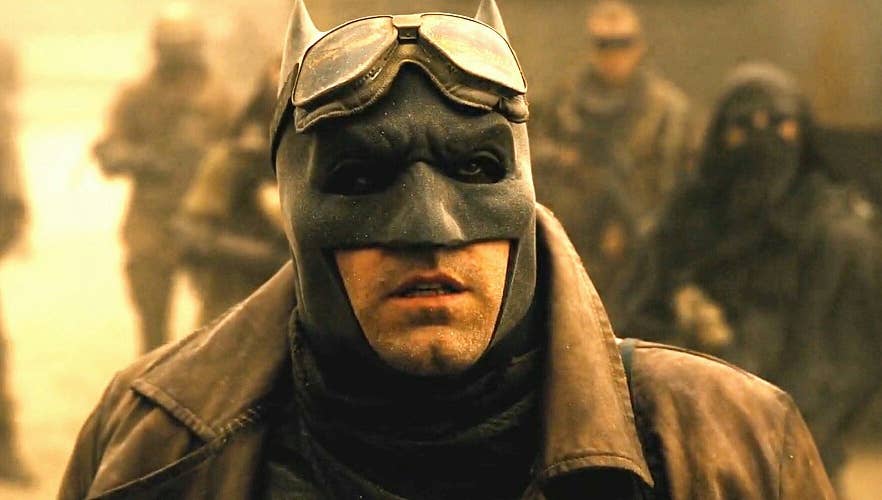 After multiple hints for the past week that a trailer was coming, Zack Snyder’s Justice League has received a full trailer ahead of its upcoming release next month.

The trailer shows off multiple clips and sequences that were not seen in the original release from 2017. Most of the footage was already shot prior to the film’s release, but ended up on the editing room floor as Snyder’s version was tweaked after his departure from the film.

The footage that has been confirmed as new for the release is the footage including Jared Leto as Joker. Even the trailer shows a hint at Joker appearing during Batman’s knightmare sequence.

The film promises a ton of new scenes and a more cohesive storyline. The trailer shows that Bruce is seeking to put a team together to battle the upcoming threat of Darkseid (who also makes a brief appearance in the trailer along with DeSaad). The new team is at a crossroads when they realize that themselves alone are not enough and Superman is needed to turn the tide of the upcoming attack.

From the black suit Superman, to the appearance of the Joker, what are you looking forward to with the new release? Zack Snyder’s Justice League will hit March 18 on HBO Max here in the United States and on HBO platforms around the world.