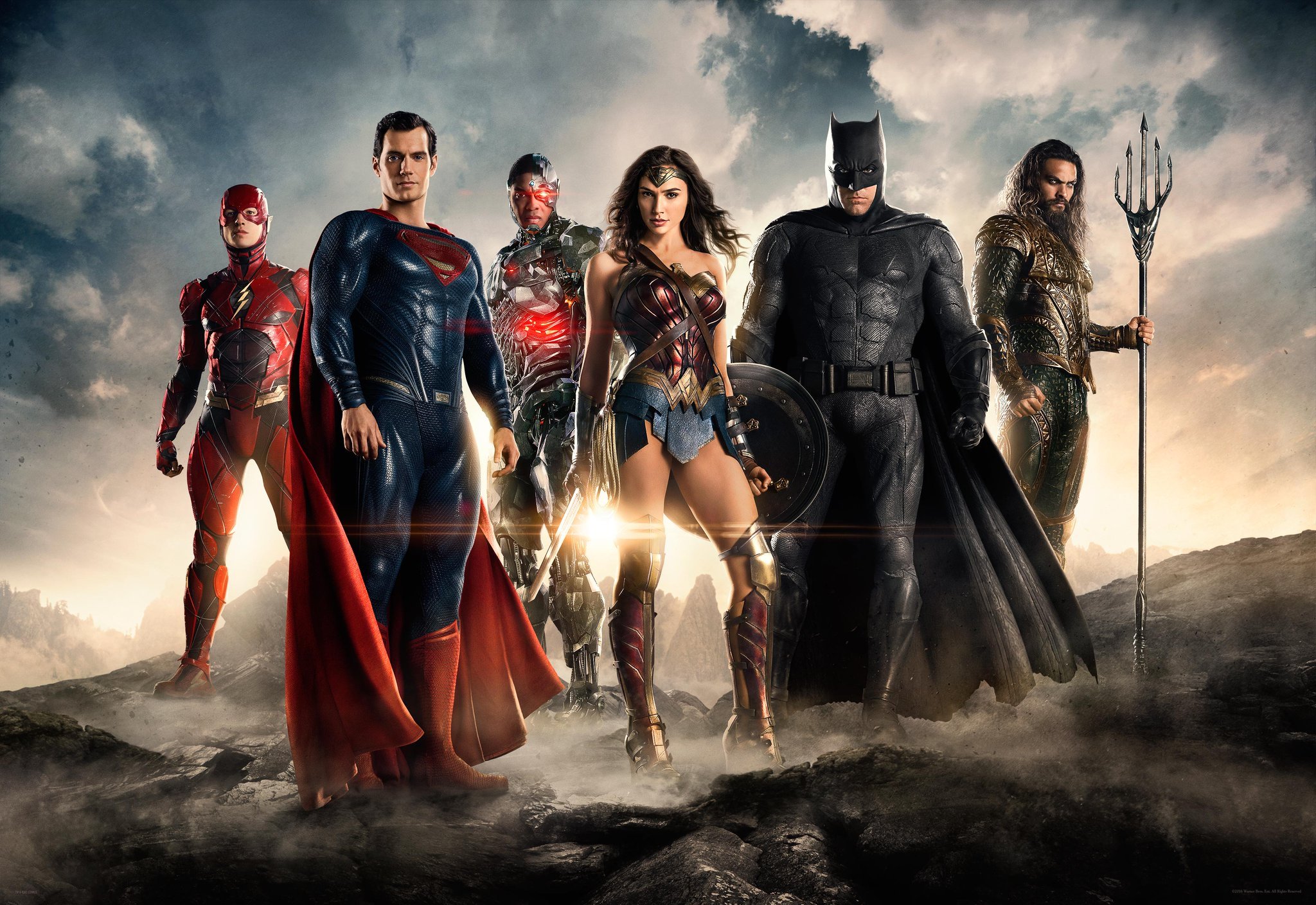 While it wasn’t announced that Justice League was going to be there, it was probably something that most fans expected anyway. The treat however was that not only was Zack Snyder there to show off the entire cast in costume as seen below, but the main six member of the Justice League were there in person. After teh cast took the stage, Snyder shared a sizzle reel with fans for the upcoming film. Be sure to leave your thoughts below.