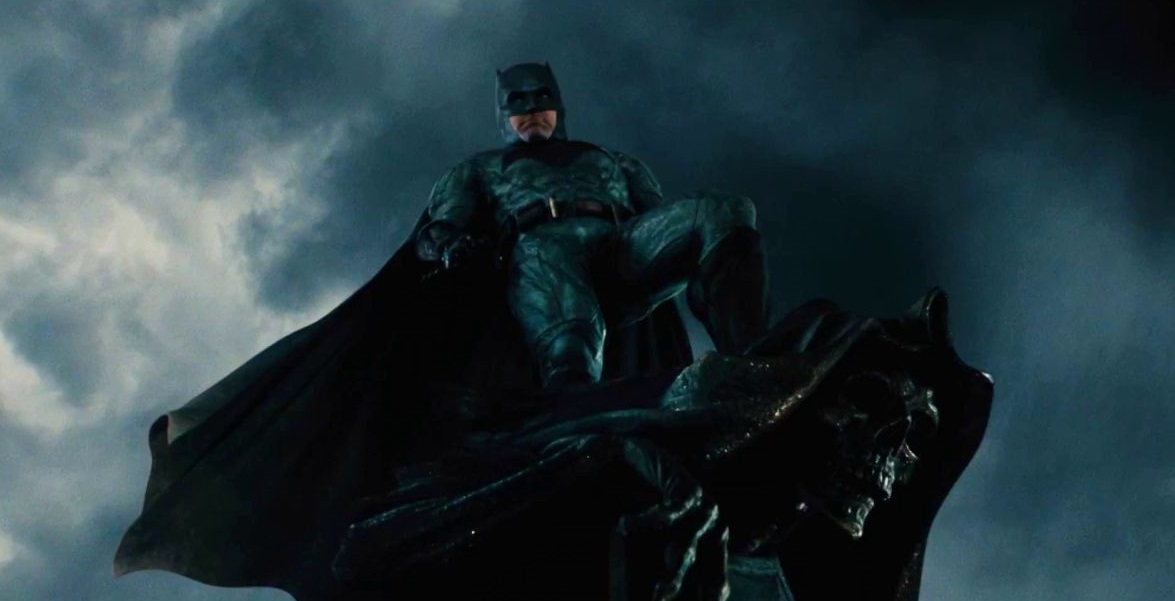 Wow! It looks like the battle between the Justice League and Steppenwolf is going to be epic. While the trailer was mostly action scenes, let’s break down some of the coolest bits:

What was your favorite part? And is it November 17 yet?