Ben Affleck Comments on Joss Whedon, Reshoots, and the DCEU 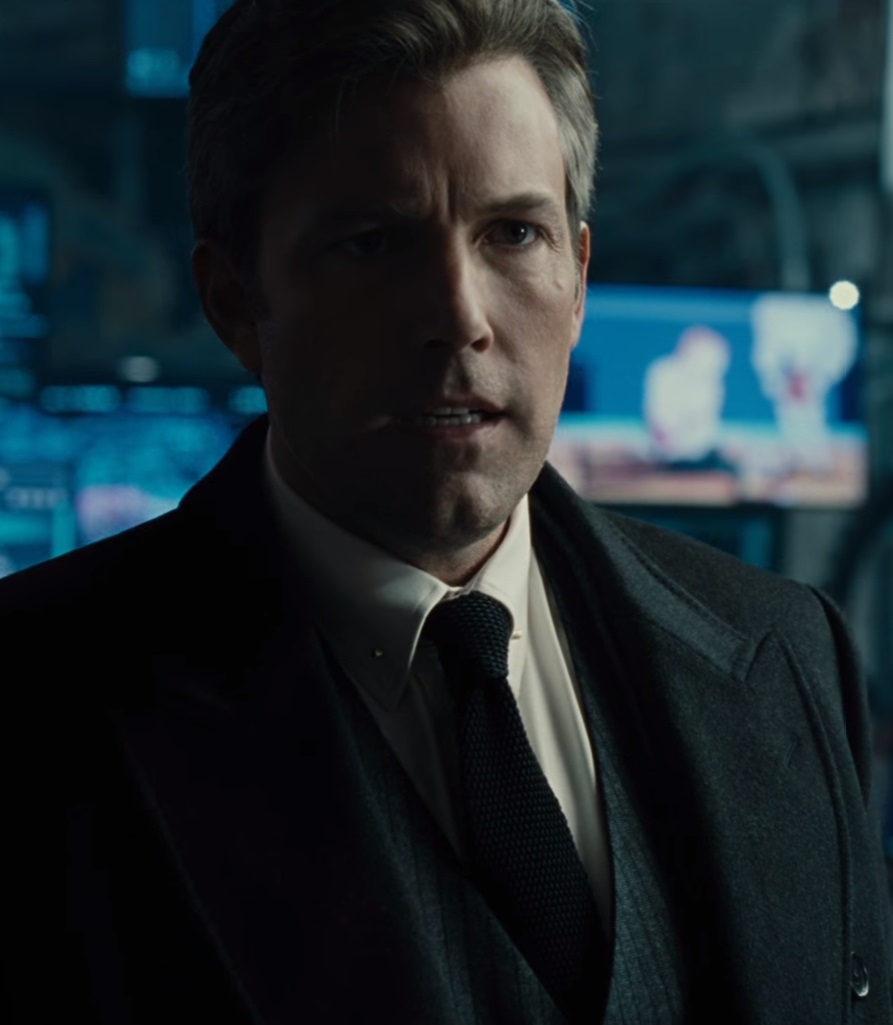 More and more it seems that Justice League is becoming a real team effort between Zack Snyder (who left the film after principal photography was finished) and Joss Whedon (who stepped in to handle re-shoots). While rumors continue to swirl around the film, the reshoots, and the cast, Batman himself Bat Affleck spoke with Entertainment Weekly to provide his thoughts on how the film is progressing:

It’s a little bit unorthodox, Zack had a family tragedy, and stepped off, which was horrible. For the movie, the best person we could’ve possibly found was Joss. We got really lucky that he stepped in. [It’s] an interesting product of two directors, both with kind of unique visions, both with really strong takes. I’ve never had that experience before making a movie. I have to say, I really love working with Zack, and I really love the stuff we’ve done with Joss.

Definitely some high praise from the Academy Award winning filmmaker. As for the reshoots, which many seem to deem the kiss of death for a movie, Affleck made a point to illustrate just how common these are:

I’ve never worked on a movie that didn’t do reshoots, Argo, we did reshoots for a week and a half! Four days on Gone Baby Gone!

Jumping off from the reshoot story, we should not forget that Star Wars: Rogue One was the subject of extensive reshoots with many news stories claiming the same sort of debacle that they’re repeating for Justice League. If you’re interested in a full run-down of just how much reshoots can actually help, check out this article on The Verge.

Affleck also sees this new film as a continuing uptick in the DCEU that arguably began with Wonder Woman, a trend he sees continuing:

This is a really nice time to work in DC. They’re hitting their stride. They’re getting it right. It’s starting to feel like it’s really working.