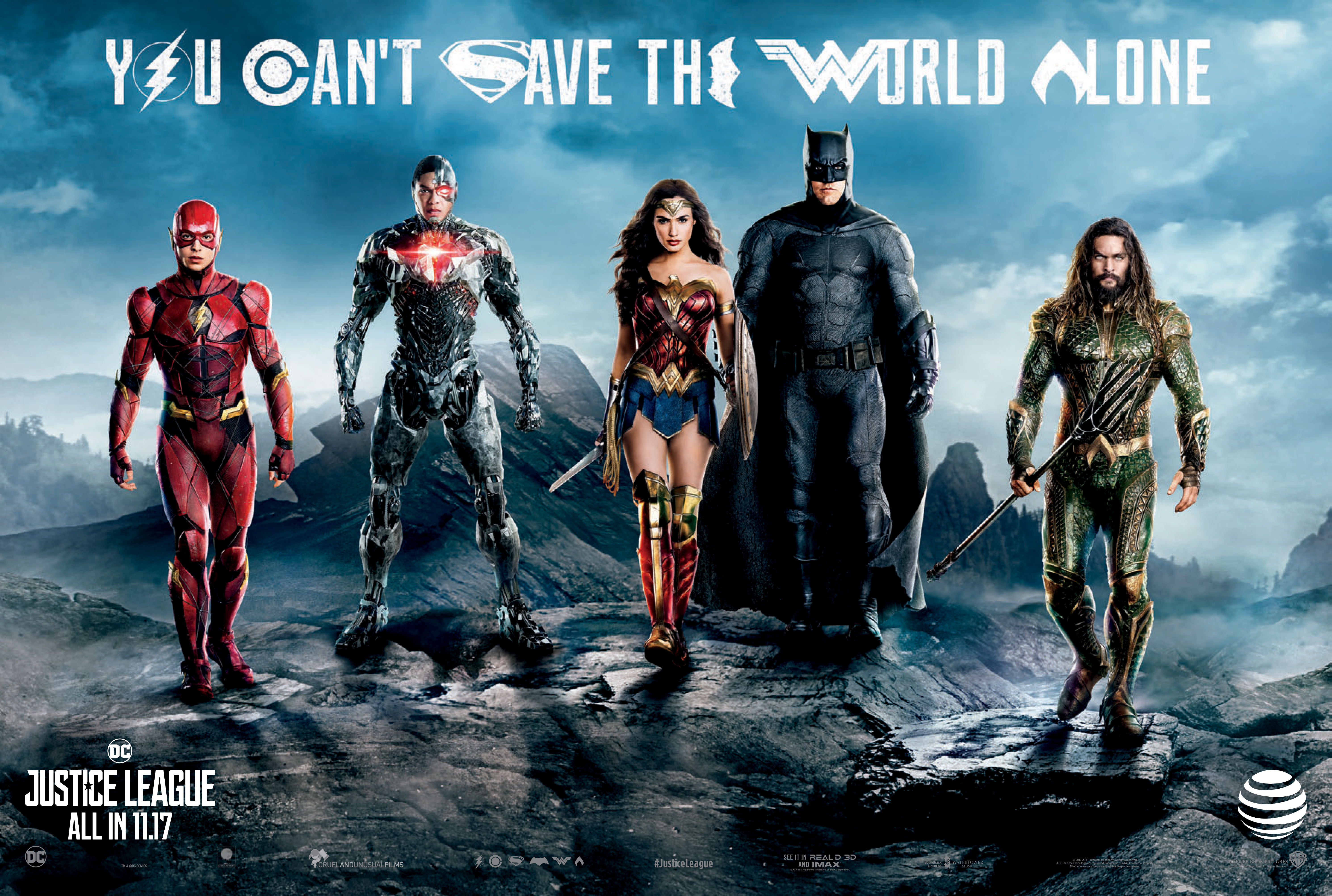 New York Comic Con is this weekend and that means we’re about to be hit with a deluge of Bat-related news. Today it was announced that from October 5-8, The Justice League will take over the AT&T store in Times Square with special events, merchandise, and a close-up look at the Batmobile.

If you’re along Broadway from 42nd to 44th street, you’ll be able to snap a picture with the Batmobile as well as Bruce’s “daytime car”, Mercedes-Benz AMG Vision Gran Turismo. It’s a safe bet that you won’t get to drive either car, so best not to ask.

Inside the AT&T store itself, will be statues of Batman, Wonder Woman, Aquaman, Cyborg, and The Flash. Notice that a certain “dead” Superman is conspicuously absent from that list. Along with the statues will be video footage playing on TV’s as well as VR activities. You won’t go away empty handed as exclusive posters will also be available at the store.

To top off the event, Geoff Johns and Jim Lee will be on hand to sign copies of Justice League, Vol. 1: Origin from 11AM to 1PM on October 7. Get there early though, as wristbands will be handed out on a first come first served basis starting at 10AM that morning.

Are you lucky enough to be attending NYCC, and if so, what are you most looking forward to seeing? Let us know in the comments below.