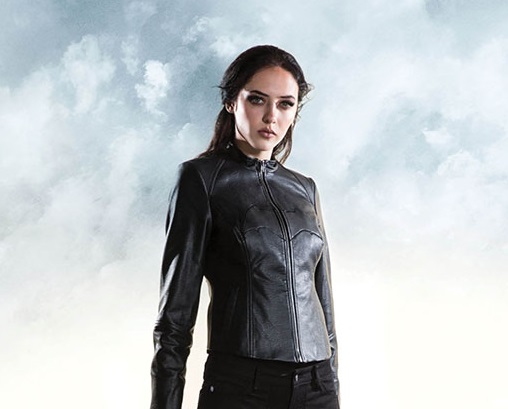 You may not be able to join the Justice League, but you will be able to purchase some colder weather Justice League apparel. The Hollywood Reporter has revealed that Hot Topic will soon be releasing both men’s and women’s jackets featuring iconography related to the new Justice League movie, available online and in selected brick-and-mortar stores.  Jackets in this line include ones featuring the Flash’s lightning bolt symbol, Wonder Woman’s double-W wing symbol and, naturally, Batman’s subtle-yet-ever-present bat symbol. Also included in the line are a faux-leather jacket for Aquaman fans and a bomber jacket for Cyborg, which included stylized sleeves to reflect the robotic nature of the character.

Jackets will be available starting tomorrow via HotTopic.com and select Hot Topic locations.