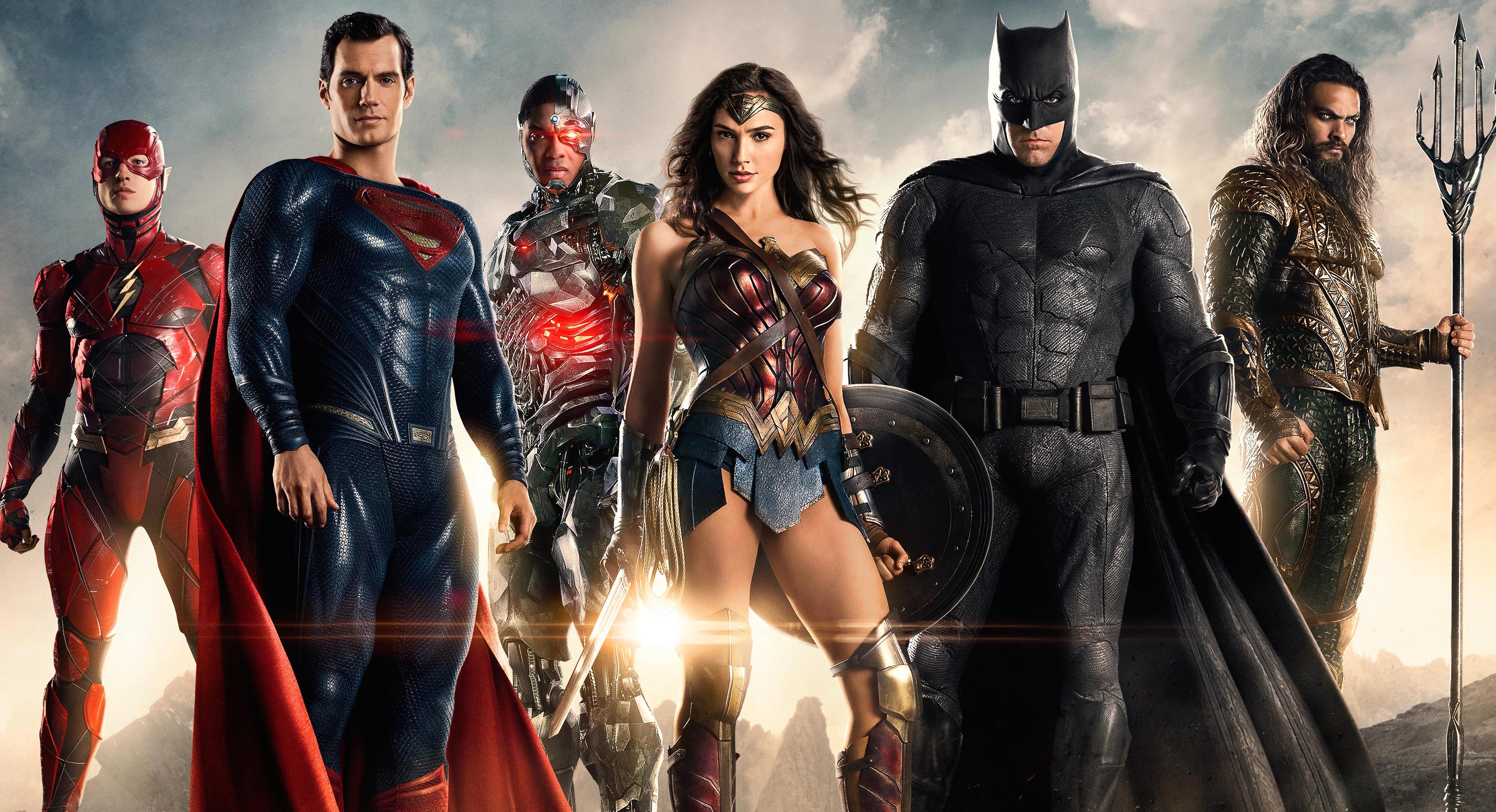 DC’s cinematic universe has been no stranger to weaving popular music throughout their movies, and that trend shows no signs of slowing down with the release of Gary Clark Jr.’s music video for Come Together.

The music video features a ton footage from the film, most of which can be seen in the already-released trailers. Some notable highlights include:

-Steppenwolf cleaving the Batmobile in two

-Wonder Woman squaring off against Steppenwolf

-Aquaman dodging an ax underwater, and then decimating (or controlling) a giant wave of water.

-Everyone gets a shot at the Parademons, or a laser blast in the case of Cyborg