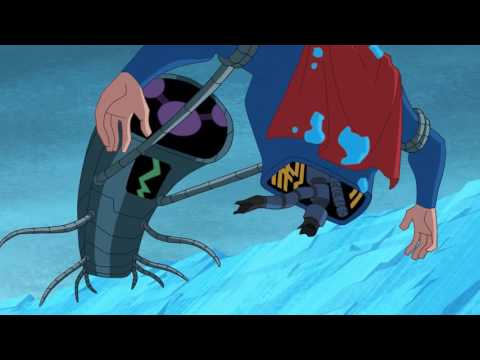 This year’s Comic-Con is expected to be full to the brim with information and trailers relating to the DCEU, but another hotly anticipated project got it’s debut trailer first in San Diego. Justice League Action held its first panel today and featured actors from previous Batman animated shows including Kevin Conroy and Diedrich Bader, who will voice characters in the upcoming series.

Justice League Action will see 12-15 minute episodes, in the same vein as how Teen Titans Go currently airs their episodes, premiering in the fall on Cartoon Network. Check out the trailer below and let us know what you think in the comments below. Will you be watching?