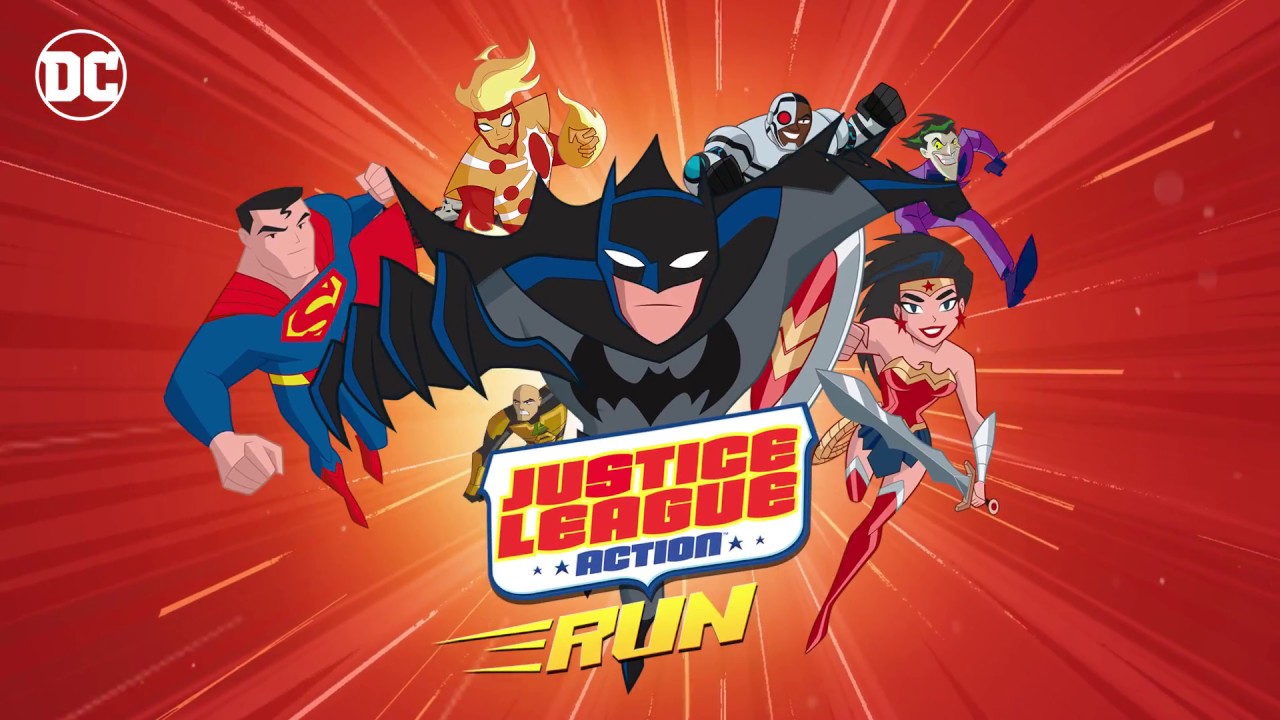 Warner Bros. has released a new app based off of Justice League Action. The app is not only features a game, but also gives access to other DC related projects that are family friendly. Warner Bros. has shared this info on the new app.

The app is now available in 12 languages via the Apple App Store and Google Play. Players will be enthralled in the excitement, as they can race into the action showing off iconic super powers, while also taking part in heroic Super-Villain battles and gaining epic rewards.

Justice League Action: Run will also be the ultimate destination for all things DC, featuring the latest episodes of DC Kids, the new original YouTube series from WBCP and DC Entertainment – and fans will also have access to animated videos from the DC universe, comic books, the latest DC news and more via the app.

In addition to the release of the app, there is a short video showing off the game. So share this new family friendly app with little ones in your lives!