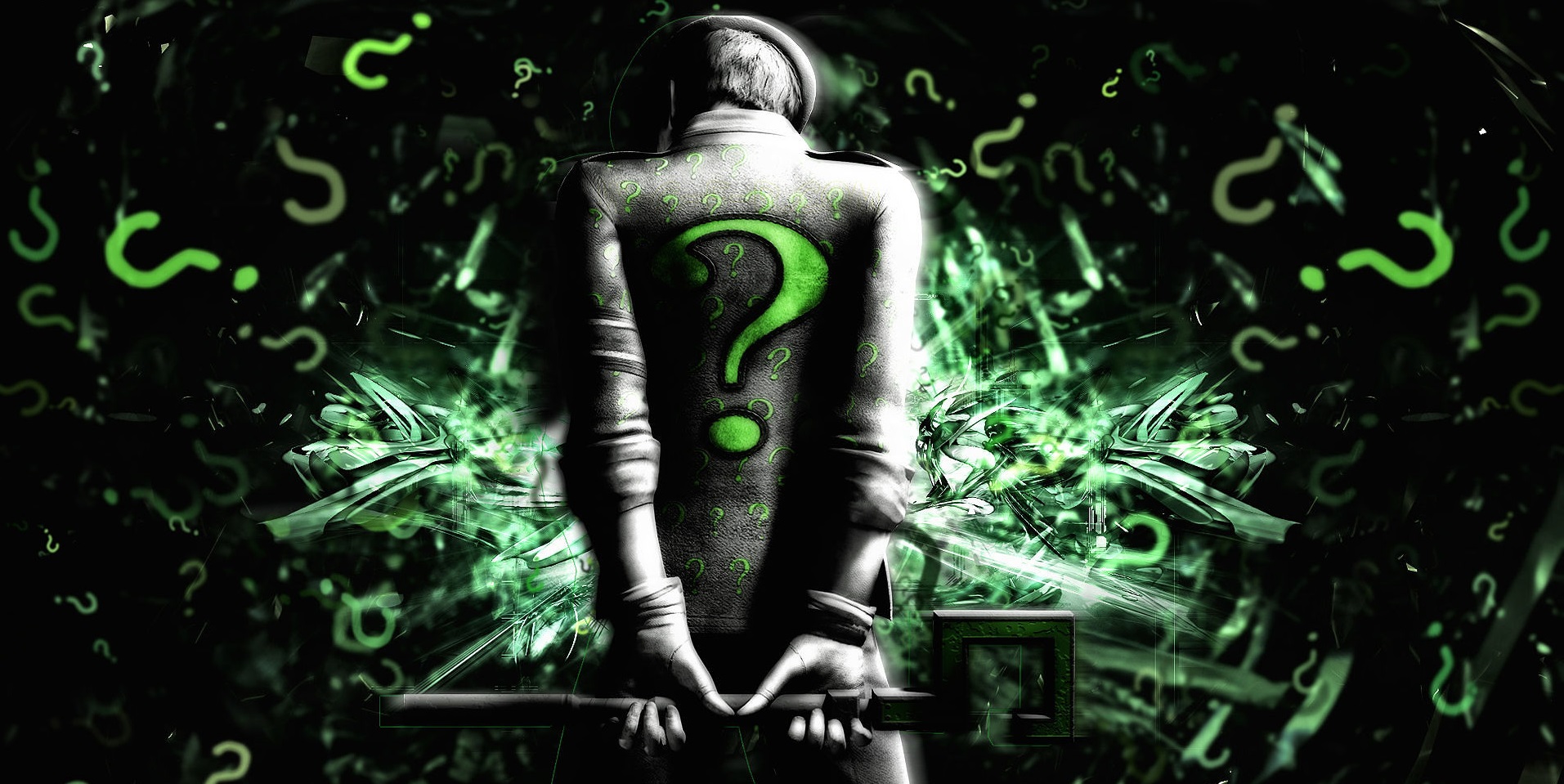 Justice League Action has already announced a stellar voice cast for the show’s first season. Rumored to premiere in the fall, already announced names include Batman: The Animated Series alumni Kevin Cornoy and Mark Hamill, Batman: The Brave and the Bold star Diedrich Bader and veteran actor James Woods. Now comes words that Star Trek and Independence Day legend Brent Spiner will be arriving to cause havoc as the master criminal The Riddler.

Having played the Joker previously on Young Justice, Spiner told Comic Book Central’s podcast, “There’s a new Justice League coming on, and [Mark Hamill] decided this time he wanted to the Joker, so I ended up doing the Riddler. I’ve only done one episode, but then I only did one episode of the Joker too.”

The shows voice cast is so far exceptional but who would you like to see added and for what role? Tell us in the comments below!