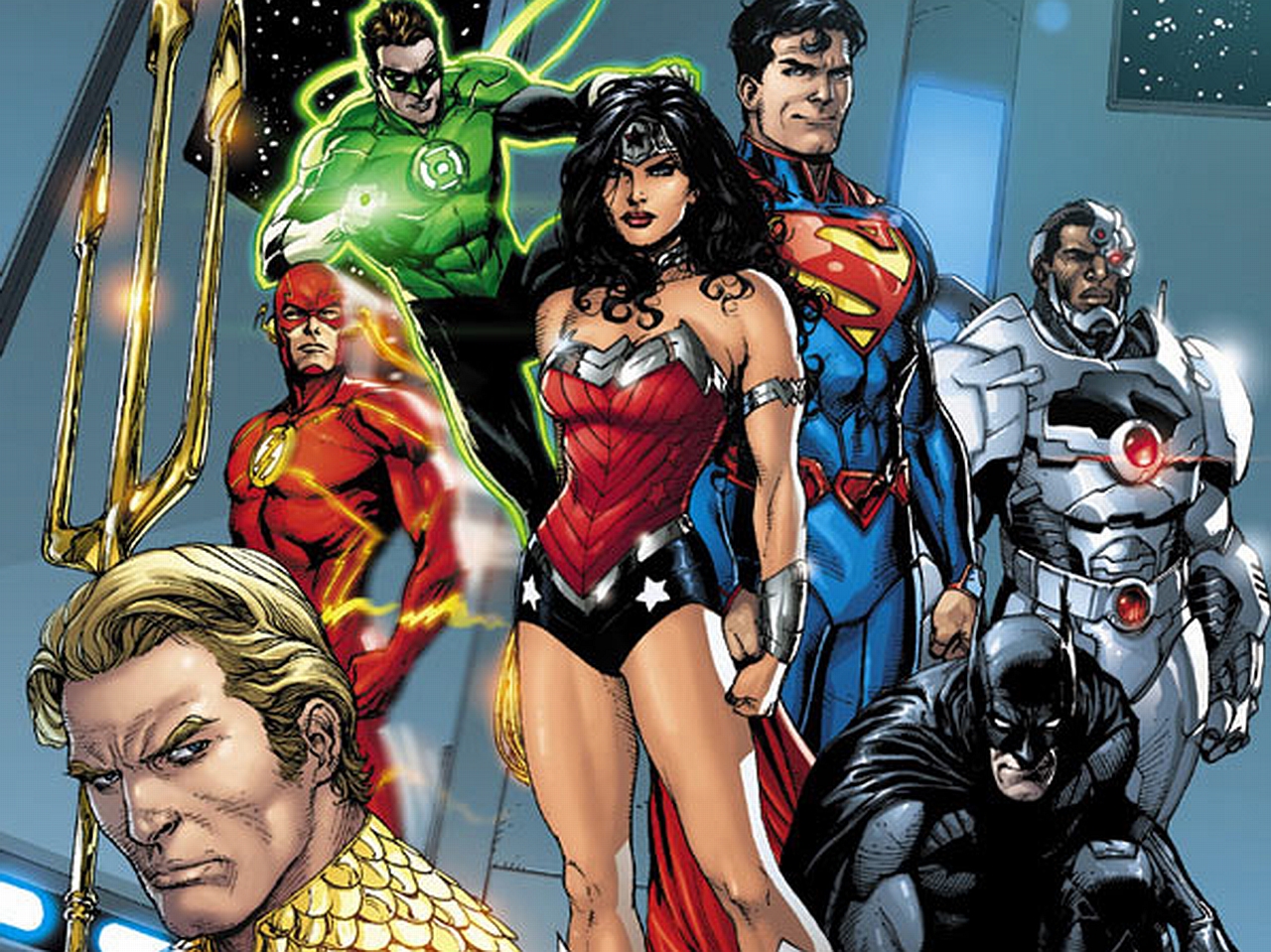 Variety is reporting that a brand new Justice League animated series is coming to Machinima.

The series will be called Justice League: Gods and Monsters Chronicles and consist of three parts. The name may sound familiar as it is also the name of a DC animated film expected to arrive next year. The film does tie with the events of this series. The animated series is set to release spring 2015.

The series is produced by both Bruce Timm and Alan Burnett, who are also behind the film set to come out. The story for the series is said to focus on a “newly conceived reality in the DC universe where Justice League members Superman, Batman and Wonder Woman are much darker versions of the superheroes that people know.”

Machinima is best known for gaming and streaming online specific content. Warner Bros. invested in the online site and this is the first program for the two companies to be working on together. While Cartoon Network has been struggling keeping DC-themed shows alive with both the early cancellations of series like Young Justice and Beware the Batman, it seems WB has decided to try different avenues of promoting the DC properties.

Look forward to spring 2015 for the online series to release followed by the film which is expected to release in the second half of 2015.