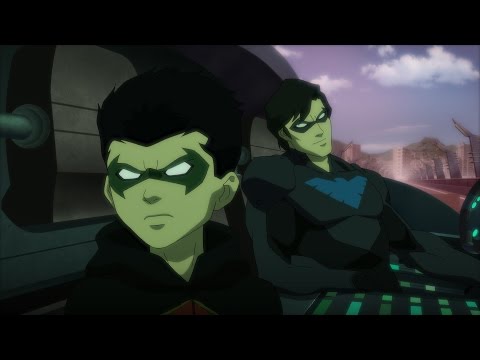 Warner Bros. has released a new clip from Justice League vs Teen Titans that features Robin and Nightwing.

Justice League vs Teen Titans is available now digitally and will be available April 12 on DVD and Blu-ray.