New Clip from Justice League vs The Fatal Five 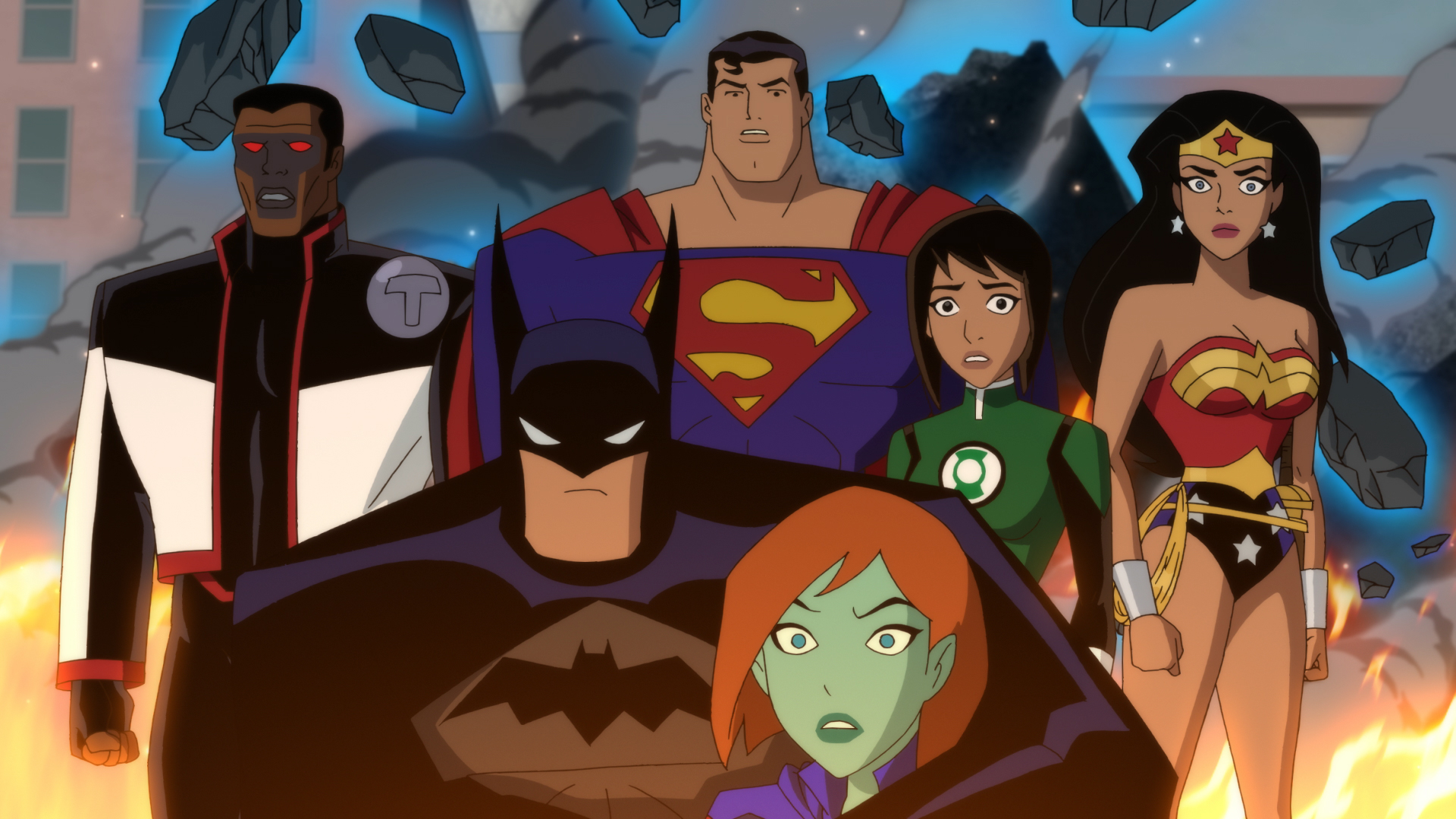 Warner Bros. has released a new clip for the upcoming Justice League vs. The Fatal Five. The clip features the arrival of the Justice League and happens to be a clip handpicked by Bruce Timm.

Warner Bros. has also announced that they will be holding the premiere of the film at WonderCon on Friday, March 29. Also premiering at the convention will be Batman vs. Teenage Mutant Ninja Turtles on Sunday, March 31.