First Details for Justice League vs The Fatal Five Announced 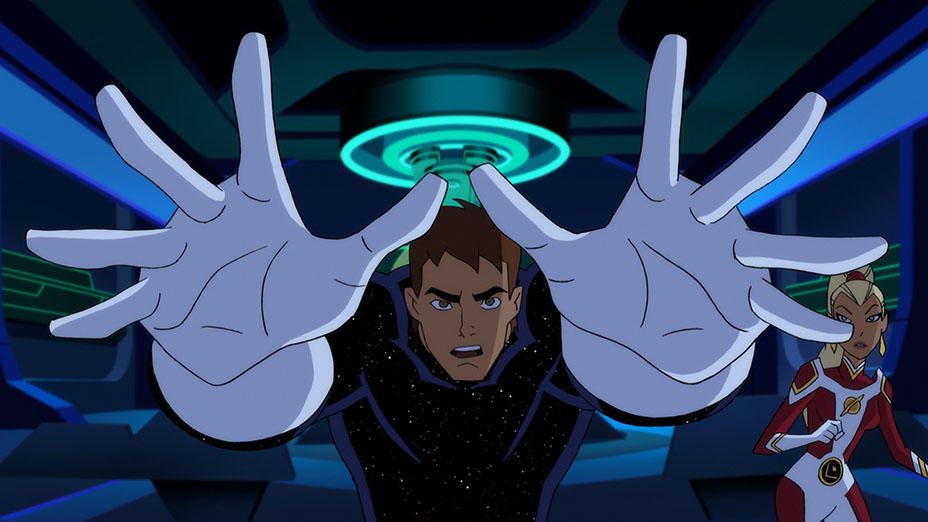 DC Entertainment has a reputation for animated features. After the early 2000’s success of franchises like Batman: The Animated Series and Justice League Unlimited, it’s no surprise that animation has remained at the forefront of DC’s media.

The voice cast for the latest DC animated feature ‘Justice League vs. The Fatal Five’ has been announced via The Hollywood Reporter. Among the talented names, Kevin Conroy will be voicing the Dark Knight once again. Conroy’s pivotal voice work as Batman/Bruce Wayne in Batman: The Animated Series made him a household name among Batman fans, many of whom hail him as the true voice of Batman.

Conroy is joined by other veteran voice actors within the DC Universe, Wonder Woman voice actress Susan Eisenberg and Greg Newbern as Superman. Making up the first appearance of the Fatal Five, Peter Jessop will voice Thorak, Tom Kenny as Bloodsport, Matthew Yang King as The Persuader, Sumalee Montano as Emerald Empress and Philip Anthony Rodriguez as Mano. The film will also feature the first appearance of Jessica Cruz in the animated universe voiced by Diane Guerrero.

The Fatal Five may not be DC’s most famous villains, but they’ve played a role in the DC Universe since their creation in 1967. The project was first announced alongside Batman: Hush at Comic Con last July.  Here is the official synopsis for the film.

“Justice League vs. The Fatal Five finds the fate of the earth hanging in the balance when the Justice League faces a powerful new threat — the Fatal Five! Superman, Batman and Wonder Woman seek answers as the time-traveling trio of Mano, Persuader and Tharok terrorize Metropolis in search of budding Green Lantern, Jessica Cruz. With her unwilling help, they aim to free remaining Fatal Five members Emerald Empress and Validus to carry out their sinister plan. But the Justice League has also discovered an ally from another time in the peculiar Star Boy — brimming with volatile power, could he be the key to thwarting the Fatal Five? An epic battle against ultimate evil awaits!”

There is no official release date yet but the movie is expected to have a spring release.

Guess Who’s Joining the Scooby-Doo and the Mystery...