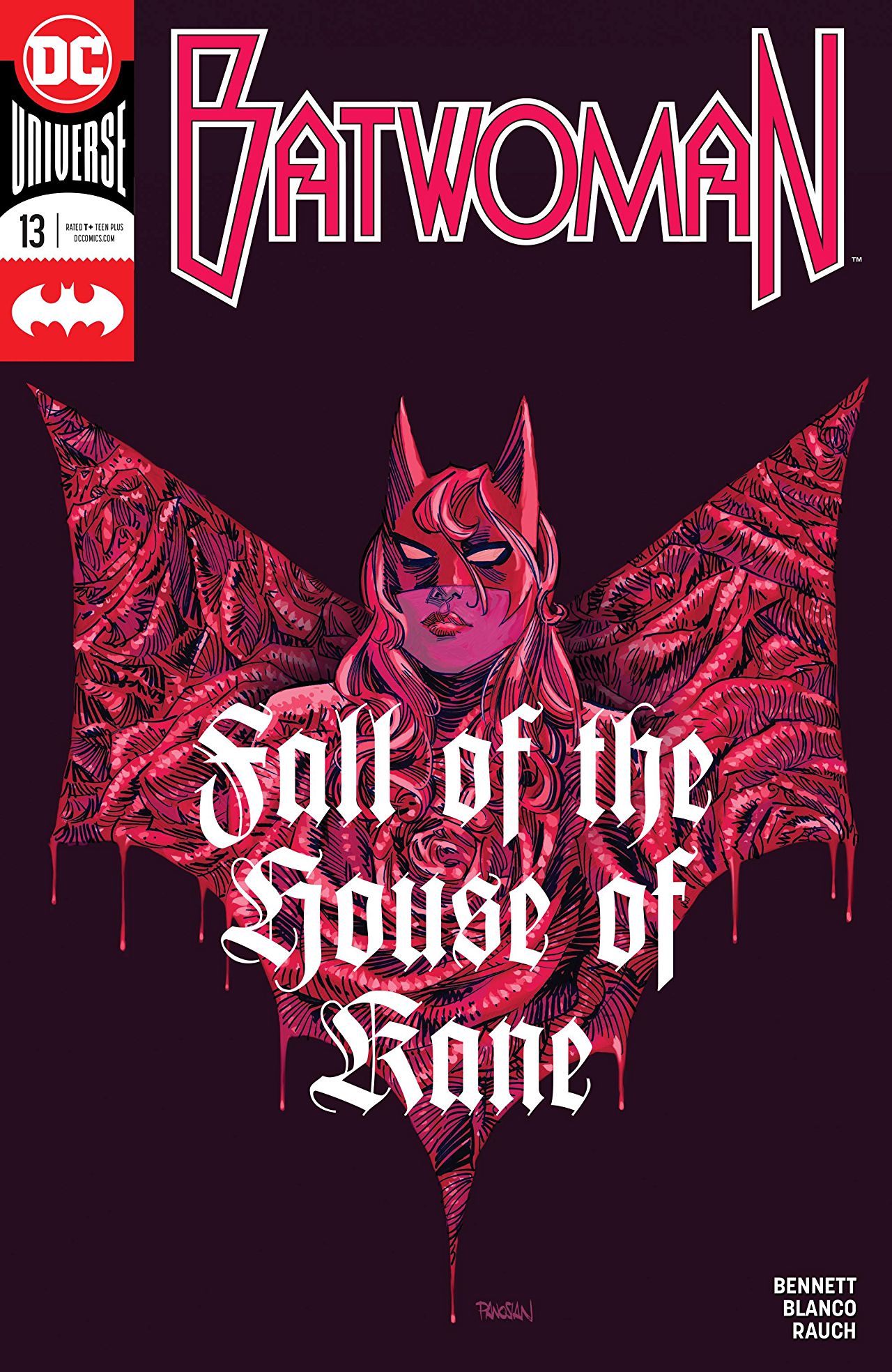 Overview: Kate stubbornly ignores the advice of Julia, and the Queen of the Many Arms of Death is revealed.

Synopsis (spoilers ahead): On a video call with the administrator of the mental institution that Beth is at, Kate demands to speak with her sister immediately. The administrator gives an excuse as to why Beth is unable to talk. As the feed disconnects, Kate angrily tells them that they are covering for Safiyah and the Many Arms of Death.

As she descends into Brussels, Julia advises that going to rescue Beth and confronting Safiyah alone is a horrible decision. She reminds Kate that Safiyah has played her at every turn. Julia encourages Kate to let go of the lost year and Safiyah because they are weighing her down and distracting her from her mission.

Kate lands on the street where her old house was, the one where her entire family lived before the tragedy. In the house, Kate walks past the dusty photos of her family – ones of her mother, sister, father, and herself.

As she recalls the worst moment of her life, she admits that even though her and her father lost so much that their suffering should have brought them together, but instead Jacob chose the Colony and Kate chose the Bat.

She admits that she wants Julia to be wrong; Kate wants Safiyah to be the one who kidnapped her sister because it would wipe away the debt that Kate owes her. Safiyah protected and nurtured Kate on Coryana and Kate ruined everything for her. If that is the case, then it will allow her to be “the good guy” in this story.

As the memories she had long forgotten, cause her to panic, she reminds herself that she has faced Scarecrow’s toxin and embraced her fears. She acknowledged all the evil and disgusting things about her that other people would be ashamed of. However, she cannot admit defeat. She tells herself that she will complete the mission that Bruce assigned to her; she will destroy the Many Arms of Death. If she destroys them, then the will be able to conquer the ghosts of her past.

As she approaches a bedroom, she uses a device to scan for heat signatures. After seeing one person in the room, Kate breaks through the door seeing Safiyah seated eagerly awaiting her arrival.

Kate demands Safiyah to tell her where her sister is. Safiyah retorts that she does not have her, she never had her. She mentions that she is not complicit in the kidnapping. While holding Safiyah by the collar over a ledge, Kate is taunted by Safiyah saying that she is prone to break things and she brings destruction wherever she goes. She also tells her that she is here to help Kate. She knew when she told Kate to head home that Kate would choose this house in Brussels over Gotham or Coryana. She shares that Kate is blinded by her family and friends, and the mission to seek out the Many Arms of Death is a distraction, a lure to draw Kate out of Gotham.

The camera pans to Tahani kneeling in front of a shrine, admitting that she is the Knife, “she is the executioner’s ax, the champion’s sword, the blade that parts the just from the unjust.” From another part of the airship, the twins (the same twins from the previous arcs who run the Many Arms of Death), call for Tahini to come into the lounge area of the ship. The twins asked her why she changed the course of the airship. They are appalled that the Queen would let Tahani overrule the twins. Tahani cuts the brother down and the sister grieves the loss. Tahani walks to the bridge and addresses Alice, who is Kate’s sister Beth.

Analysis: As the previous issues, this issue had a lot of internal dialogue until the end. I feel that Bennett writes Kate’s inner voice well; however, I feel that Kate, being stuck on her family’s tragedy and the guilt of the lost year, is in a downward spiral. She cannot escape her past. After thirteen issues, I feel like there would be more progress, but she is still as broken and hurt as in the first issue. The overall plot from the first issue is a slow-burning story that needs to pick up soon. I am ready for some character growth, and Kate has been stuck in the same headspace for a long time now.

The interesting part of this issue is Safiyah. After the last few arcs implying that she is the Queen of the Many Arms of Death, it is a complete surprise that she is not the kidnapper nor the Queen. Even while being interrogated, she still is able to have the spunk and wits to taunt Kate and call out her character flaws. Safiyah has the same opinions as the readers; we see how much Kate is not in control and how much she is still imprisoned by her past.

Side Note: It is nice to see Julia again; I forgot she is in this book.

The art is solid once again. I like the mix of the dark color palette and the crisp pencils; it makes this book strikingly different from other DC titles.

Final Thoughts: It is good to see the plot take form and advance (although at snails place). I really want more character growth from Kate. The art and Julia’s reappearance are the best parts of this issue.