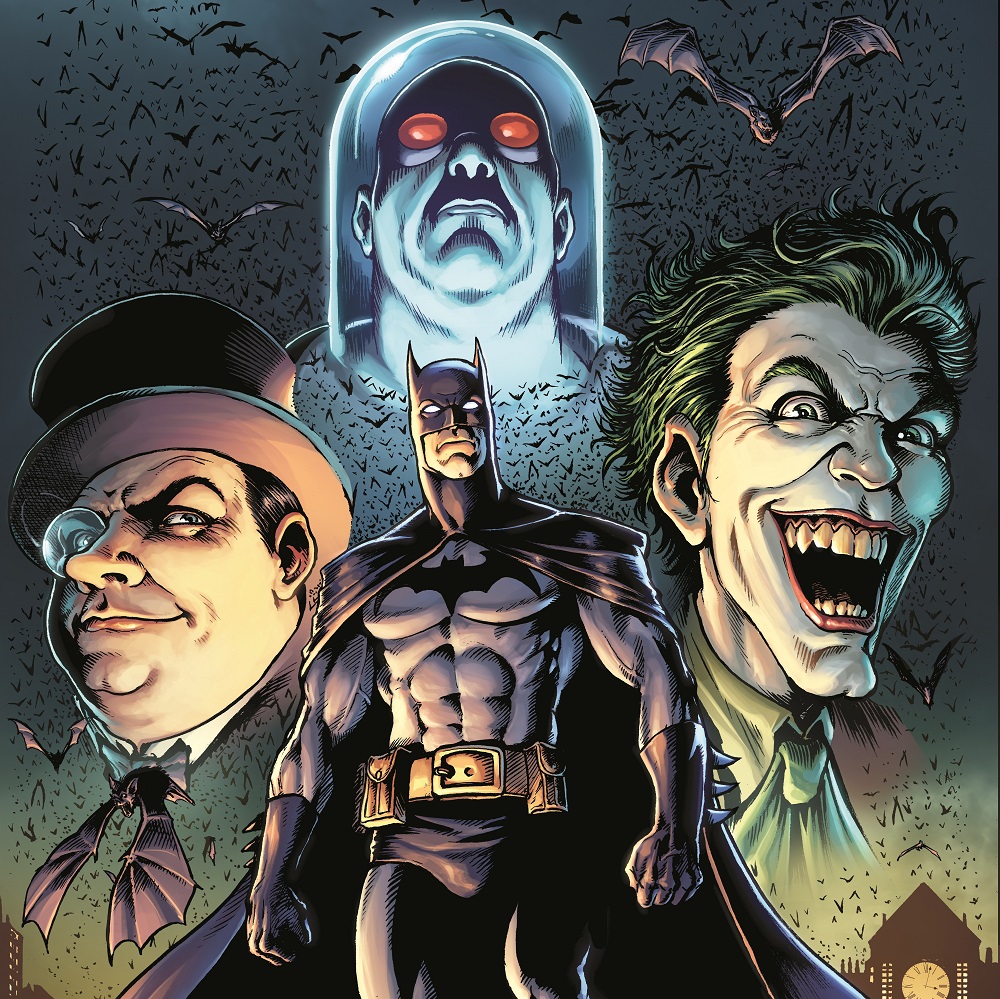 Each story will be released weekly as ten-page chapters with two chapters making up one print issue. The first printed issue will hit stores on May 18 with digital chapters beginning April 2. The new version of the series will be the place for both established and new creative talent to tell evergreen stories based in the Batman Universe.

The first story will be a three print issue/six-part digital chapters written and illustrated by Darick Robertson, with colors by Diego Rodriguez. Based on the solicit (as seen below), multiple villains will appear in the first story arc.

In “Bad Night, Good Knight,” a new player has arrived on the scene in Gotham City and is selling deadly chemicals to the worst villains in town: Mr. Freeze, the Penguin, and even The Joker! It’s up to Batman to stop the villains, track down the supplier, and save Gotham City from not only his most vicious foes, but this new mystery villain.

The first issue will feature a dynamic cover by Darick Robertson, with a card stock variant by David Marquez, a 1:25 variant cover by Riccardo Federici, and a special “teams” variant by Francesco Francavilla. The chapters will be available digitally beginning April 2.