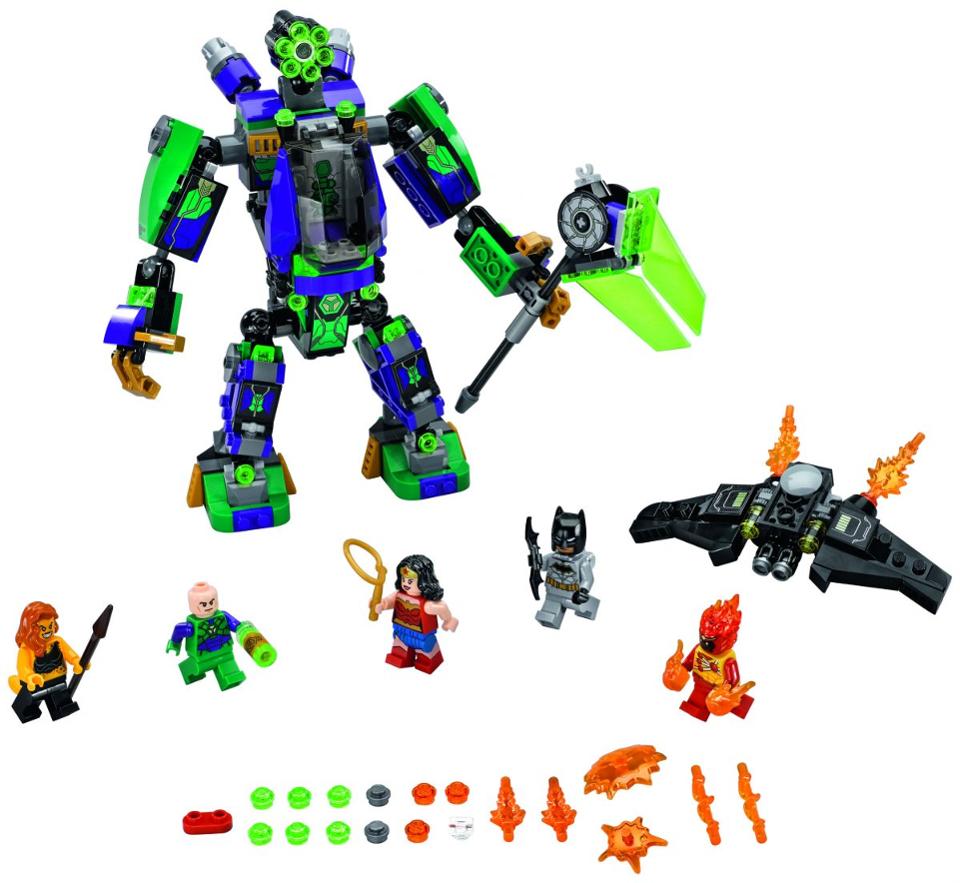 The LEGO Batman movie was a smashing success earlier this year and the folks at DC and LEGO are going to ride that momentum straight into next year. Scheduled to debut at San Diego Comic-Con next weekend, Forbes is offering a first look brand new DC LEGO sets due out in January 2018.

While Batman only has a mini(figure) appearance in the new sets, fans of CW’s superhero shows can nab Reverse Flash, Killer Frost, and Firestorm along with everyone’s favorite super-pet (aside from Comet), Krypto.

If you actually want to build with your LEGO sets, you can create Lobo’s bike, a Lex Luthor Mech, a helicopter, and what looks to be a snow plow. I’m going to assume Killer Frost is creating the demand to help her side business of snow removal really take off.

What LEGO minifigs and sets do you hope get announced this year? I’m still holding out hope for a set based on the Flash/Supergirl musical crossover.