New Details for The LEGO Batman Movie Sets Rumored for 2018 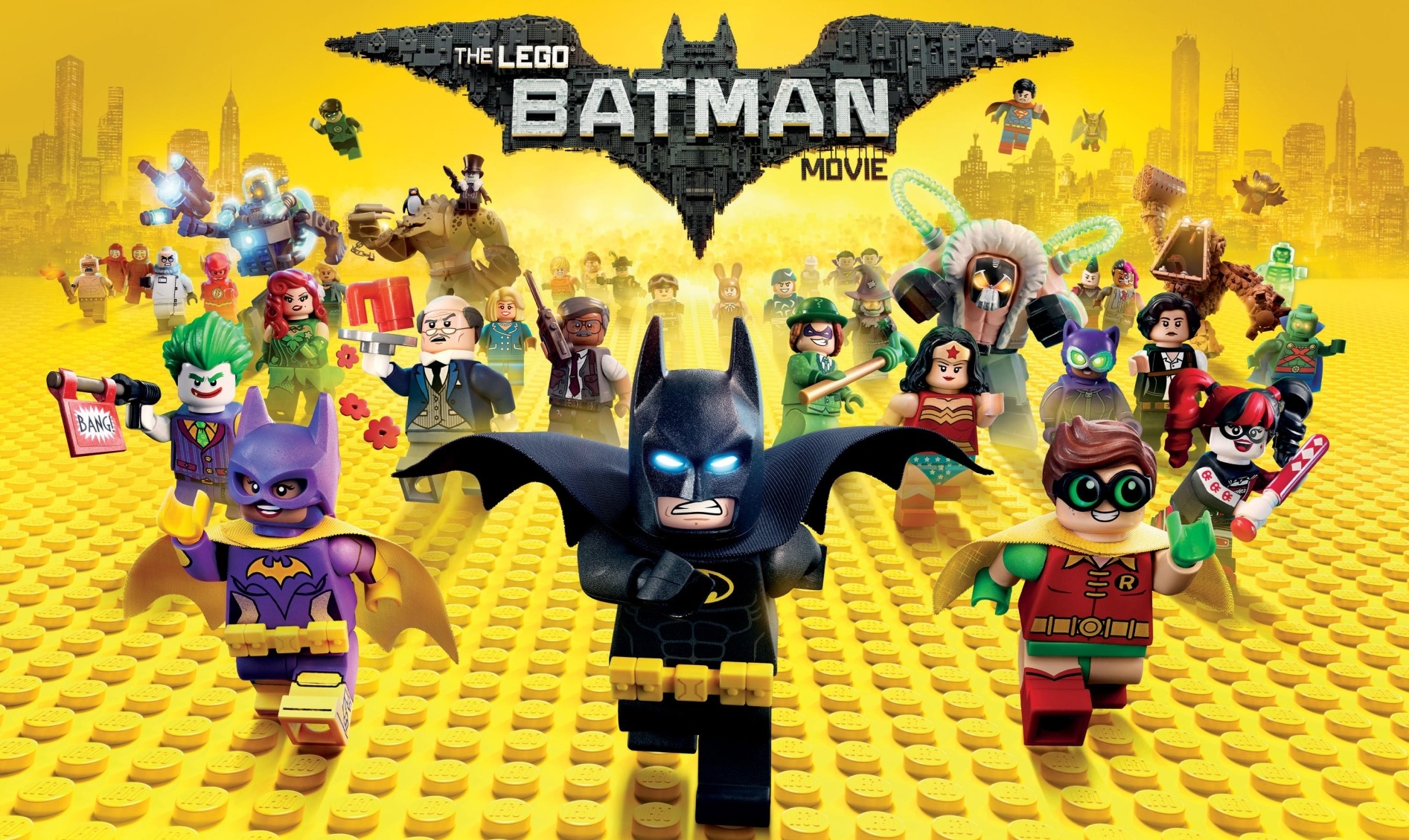 It looks like 2018 may be a good year for expanding your LEGO Batman collection, especially if you want a much more diverse array of mini-figs. While there has already been two waves of sets themed for The LEGO Batman Movie, rumors continue to pop up about another wave including a ton of unique minifigs that have never been released. We also know that the special Joker Manor is coming next month. The rumored sets (via ghostmind at NeoGAF) include:

The Bat-Dune Buggy (70918) with Batman and Captain Boomerang. (previously hinted at by LEGO)

Some of these sets and minifigs have been seen in The LEGO Batman Movie: The Making of the Movie, but no official word on if these are as yet the final versions. News should come up in the coming month if these new sets are planned to release with the next large wave on LEGO new releases in January.