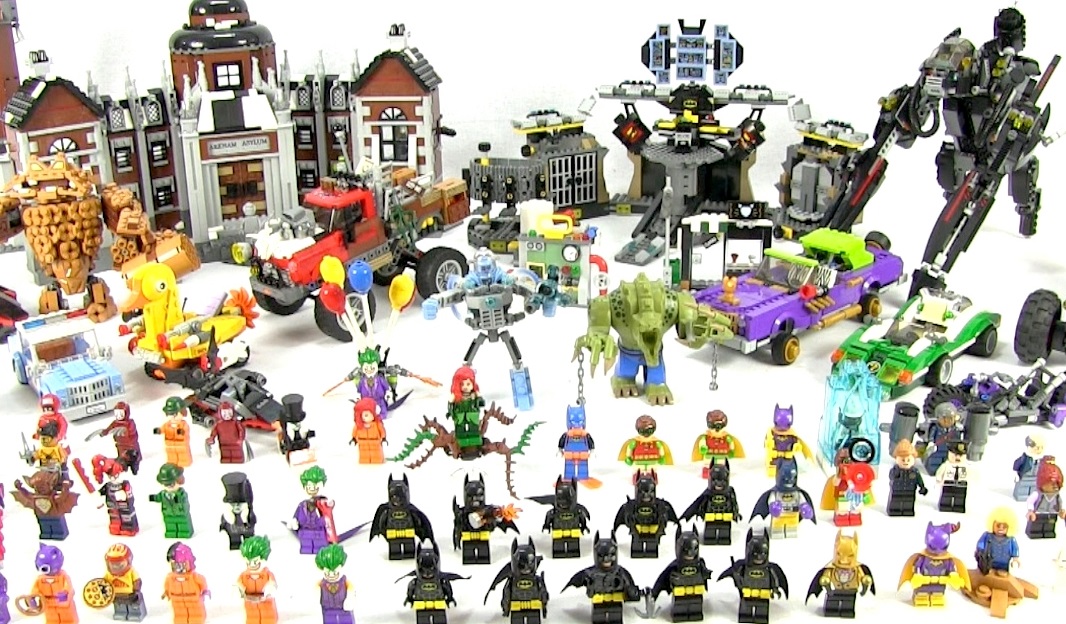 It was just last month that we shared the speculation on just what characters would be featured in the upcoming second wave of The LEGO Batman Movie minifigs.  Well, wait no more, Bat-fans! The list has been made leaked and it’s full of amazing characters.  Only two variants on Batman himself this time, but that just means more room for Bat-Villains and Super Friends. And while LEGO has not officially announced the wave yet, the confirmation of the lineup comes from a flyer normally found in the packaging with the figures.

Wave 2 is expected to release early 2018. With the Joker Manor releasing in just a couple of weeks, expect official images of the new sets also speculated last month.