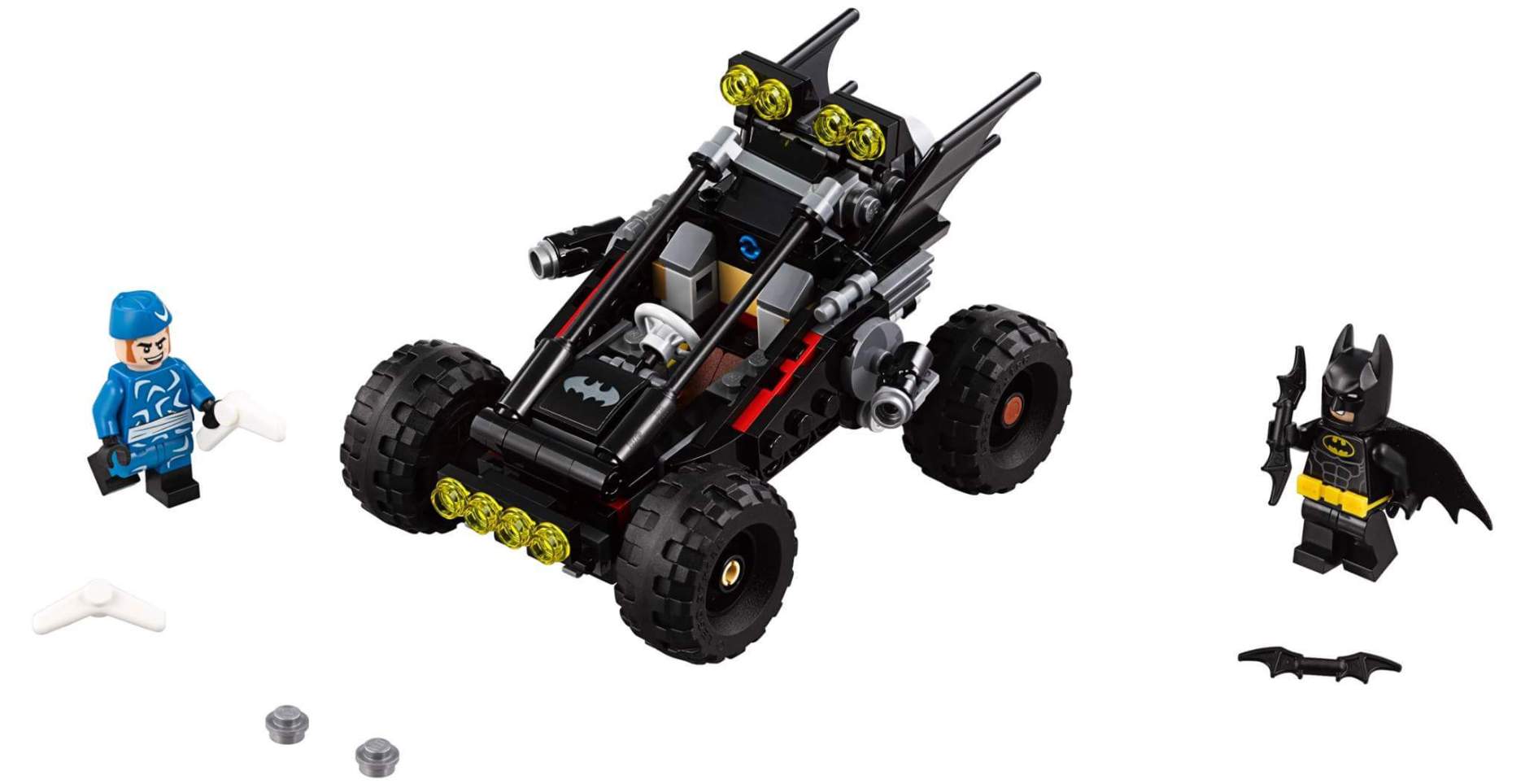 The official images for the upcoming 2018 sets for The LEGO Batman Movie have been revealed.  There are five new sets this time around, all set to release in January 2018. The sets long confirm some of the rumors we have reported in the past and will fill in a number of characters in fans’ collections that may otherwise never be released.

These sets as well as the Collectible Minifig series are expected to be the final wave of sets for The LEGO Batman Movie. There may however be a few surprises in the form of polybags and other small releases. Below is the official names for the sets and the minifigs included with them. Full details including prices should be announced soon. Looking forward to any of these sets? Sound off below.