New DC Universe LEGO Game Rumored to be in Development 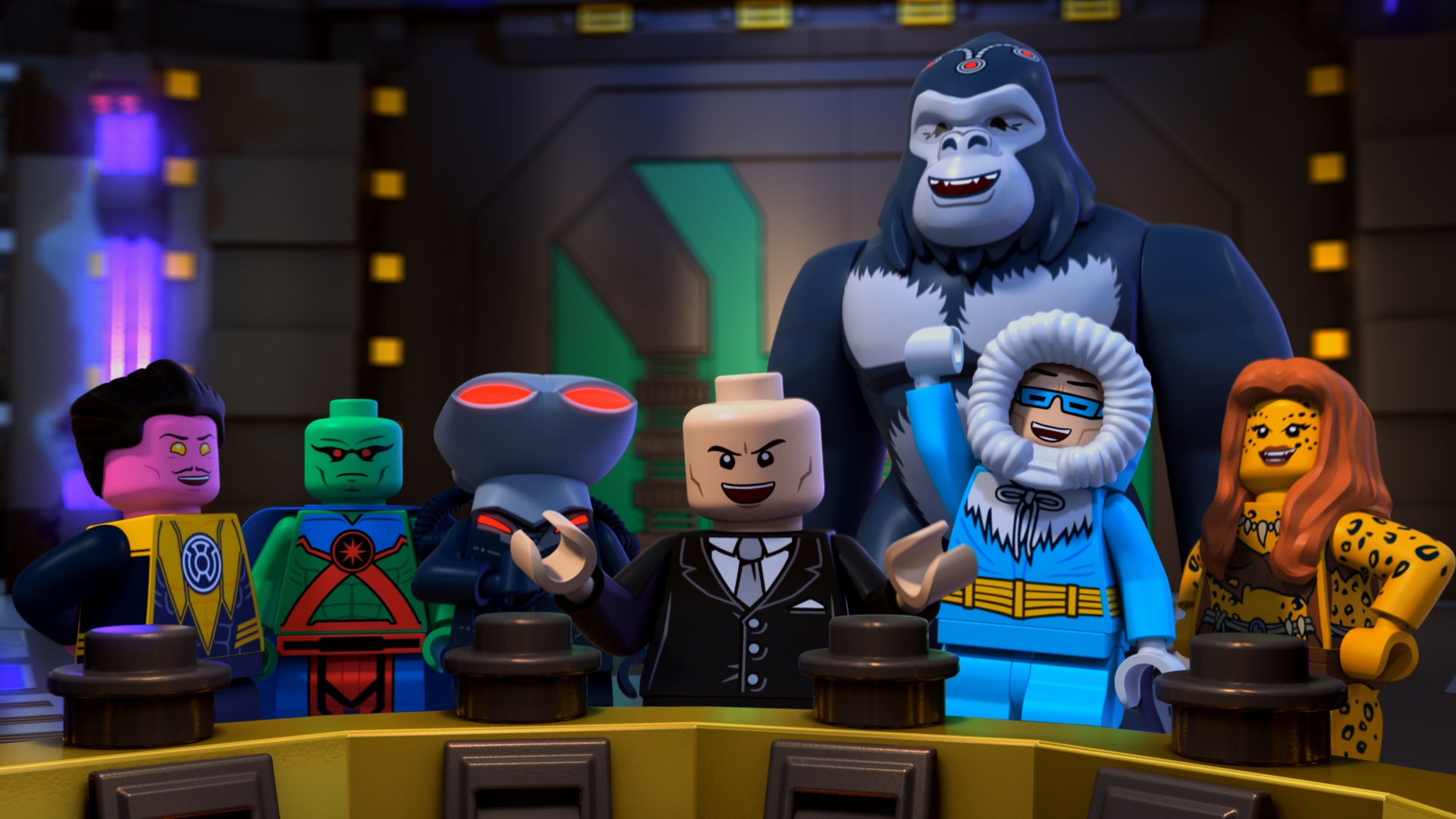 If you’re keeping a tally of what franchises LEGO doesn’t have the rights to, you’re pretty much just looking at Three’s Company and the Buffy-verse (now that is a crossover I want to see!). So, of course, it’s only fitting that the people at Traveller’s Tales are rumored to be hard at work on another entry to their line of DC Universe-set LEGO series. While the previous three games have all focused around Batman teaming up with some of the most famous, and obscure, members of the DC Universe to thwart the plots of Joker, Lex Luthor, and Braniac, this entry is going to be flipping the script, instead focusing on the villains of the DC Universe.

Now this won’t be the first time the villains were in the spotlight, as Lego Batman: The Videogame featured a second story mode that had players take on the role of villain as they plotted and executed the plans Batman inevitably threw a wrench into. The new game should expand on this concept, with Lex, The Joker, and Harley Quinn set to take on the protagonists role. No word yet if the game will have you strictly fight against the heroes or eventually team up for a greater threat. Time will tell, and more tidbits should be released once the game is officially confirmed to be in production.

What LEGO versions of your favorite DC characters do you want to appear in the game? My money is on seeing appearances from members of the TV DC Universe, as Arrow (voiced by Stephen Amell) and the rest of his allies appeared in LEGO Batman 3: Beyond Gotham.