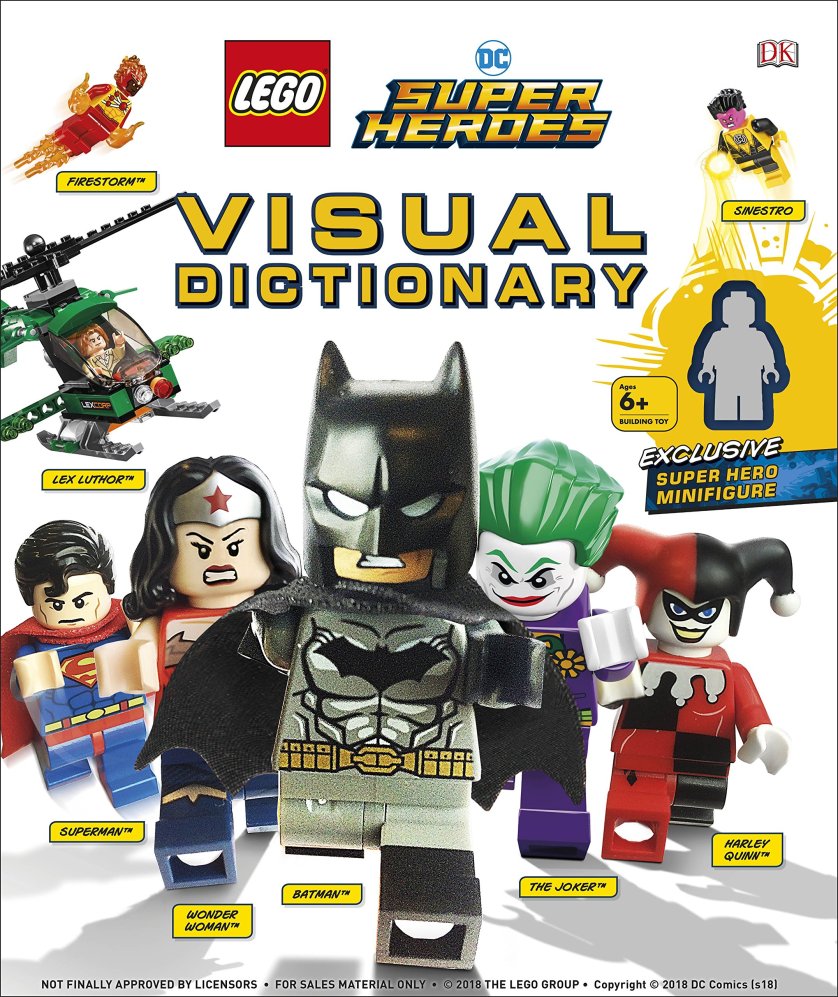 Attention Batfans and LEGO collectors! DK Books will be releasing a fully updated version of the LEGO® DC Super Heroes Visual Dictionary. This new edition of the book features all the DC Comics Super Heroes minifigs and sets released since the last visual dictionary was released in 2012 and the minifig guide in 2016. The new Visual Dictionary will also include an exclusive DC Super Heroes minifig, and even though that has not been revealed, the initial cover has been revealed. Amazon currently has the release date for the book for September 4, although that may change. You can pre-order your copy now.