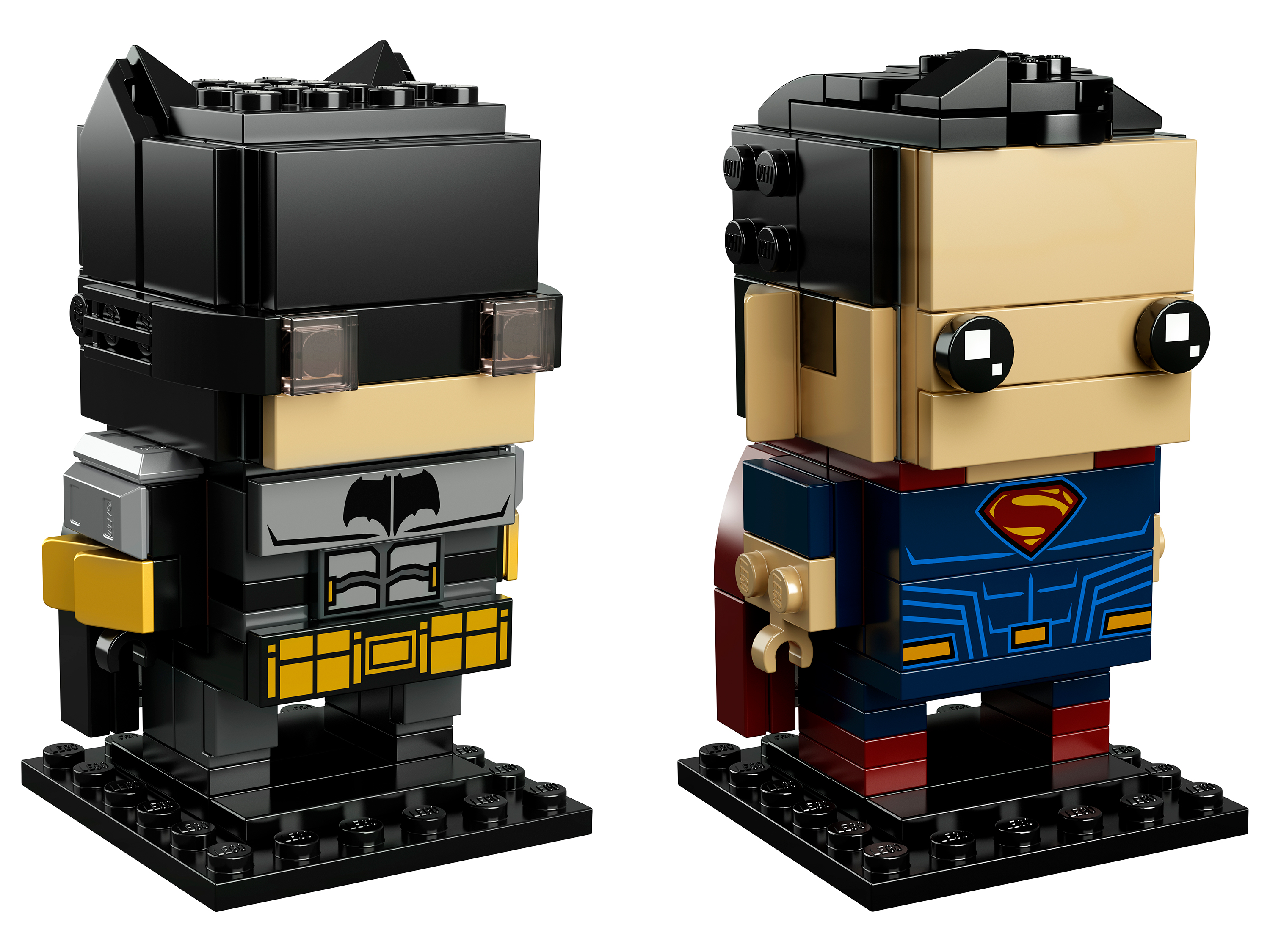 LEGO has released official images for their upcoming BrickHeadz Tactical Batman & Superman (#41610). Based on costume designs seen in the film Justice League, this set is ready to join the previously release members of the Justice League; Wonder Woman, Cyborg, Aquaman and Flash, who released last year for the release of the film. This new set is expected to release next month and be priced at $19.99. This is the second time Batman has appeared in the BrickHeadz line as he made his debut with the initial release wave based on his appearance in the LEGO Batman Movie. Looking forward to adding this to your collection? Sound off below.