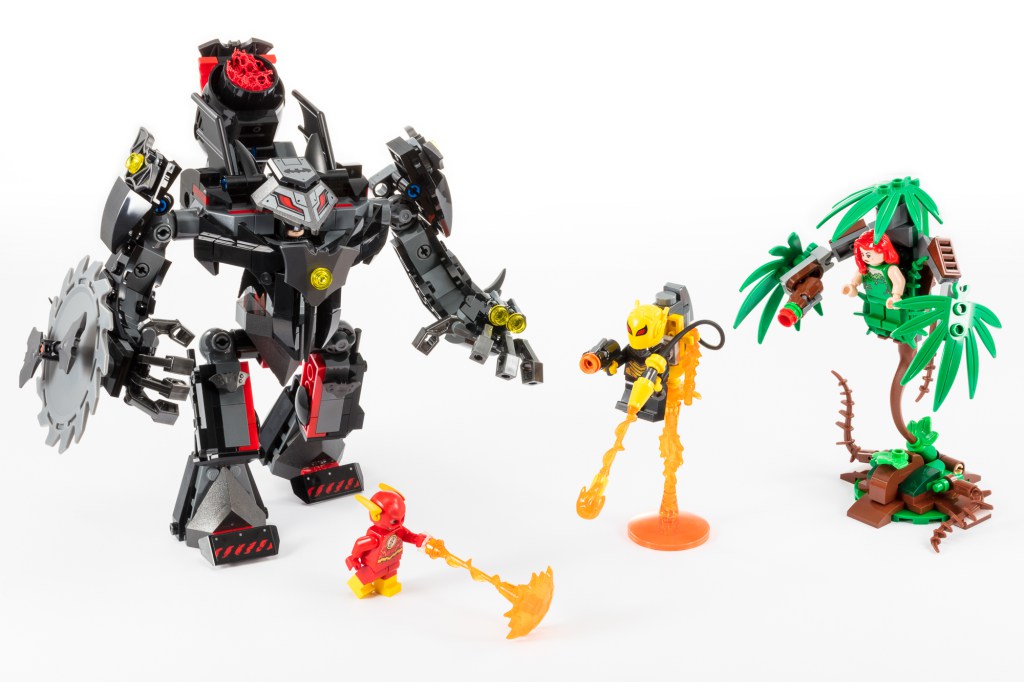 Sure, we’ve all see Batman face off against Poison Ivy, but we’ve never seen the two go up against each other in mechs! That’s all about to change with the release of LEGO Batman Mech vs Poison Ivy Mech. Coming in January of 2019, this 375 piece set will let you build the robots for the two characters and even comes with The Flash and Firefly because no battle is complete without the addition of a speedster and a firestarter. The set will retail for $39.99 and more details are available below.

The set will be on display at San Diego Comic Con next month as revealed earlier today. Now which other characters should get their own giant robots? I’m looking at you, Scarecrow.