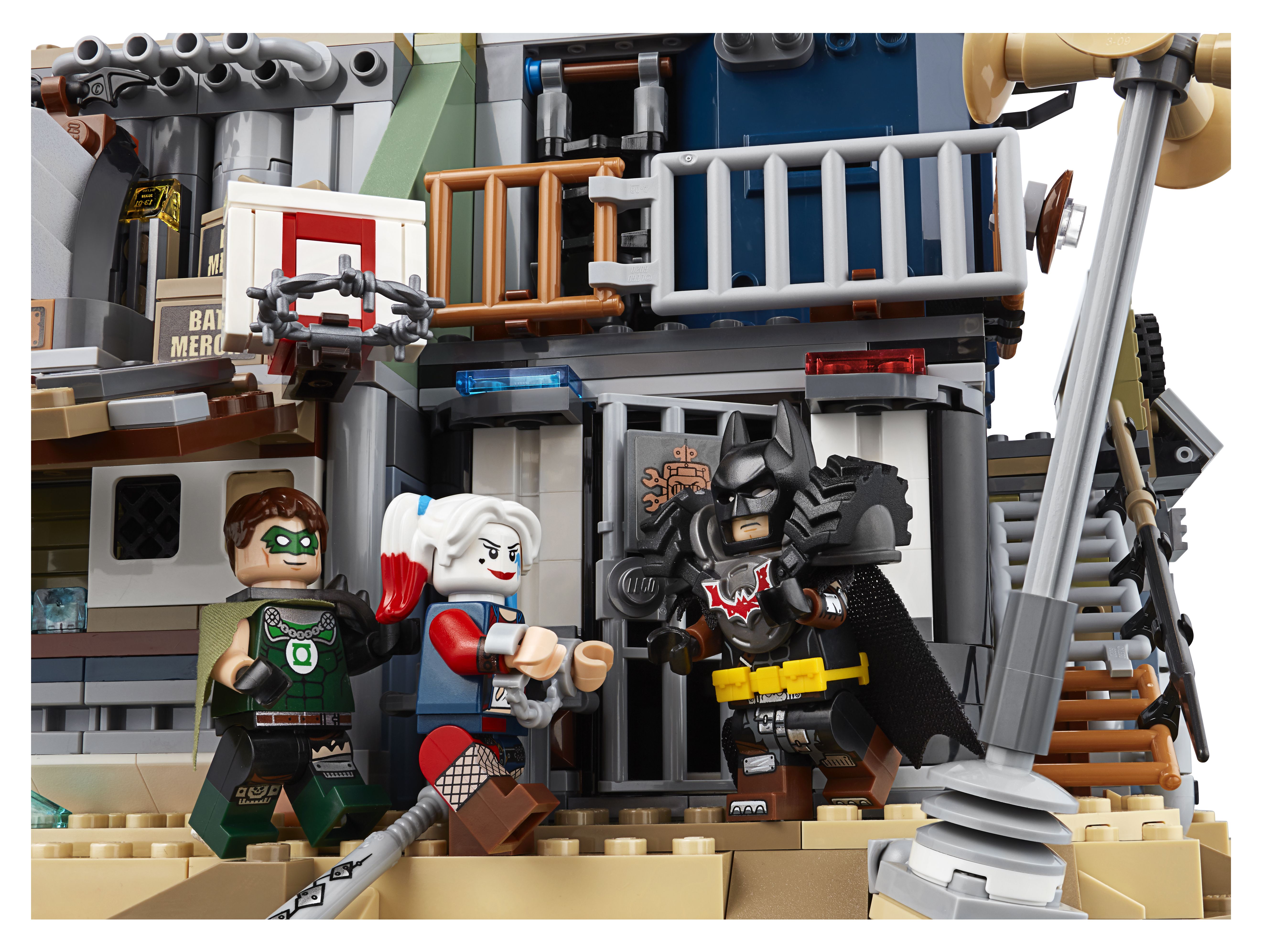 UPDATE 01/04/2019: LEGO has officially announced the set and everything previously stated is correct except for the guess on the price. This set will retail for $299.99. There were a few official images released by LEGO that feature Batman and Harley Quinn that you can see in the gallery below. The original story is as follows.

Over the weekend, another new set based on the upcoming The LEGO Movie 2: The Second Part was revealed of all places, eBay. LEGO has not officially announced this set as of yet, but it does exist as a few of them have made their way online already. JANGBRiCKS spotted it and posted up a video showcasing the pictures from the listings that were up over the weekend.

This set is a rather large set and typically with the movie tie-in sets, there are a few larger sets. The LEGO Batman Movie had the Joker Manor as its largest set and was a LEGO Shop exclusive. There are a few other sets that were larger like the Ultimate Batmobile and the Arkham Asylum. But neither of those sets were the size of the Joker Manor which clocked in at 3444 pieces.

This new set is set at 3178 and is probably going to be priced around $229.99 when it is announced. The set, “Welcome to Apocalypseburg!”, features a scene from the opening of the film. Besides the apocalypse-themed setting, the set includes LEGO Batman in his new suit as well as a new Harley Quinn. This Harley Quinn is themed more like the version appearing in the Suicide Squad film rather than the typical classic comic version that has appeared over the years in sets or the LEGO Batman Movie version from a couple of years ago. Looking forward to adding this set to your collection? Sound off below.