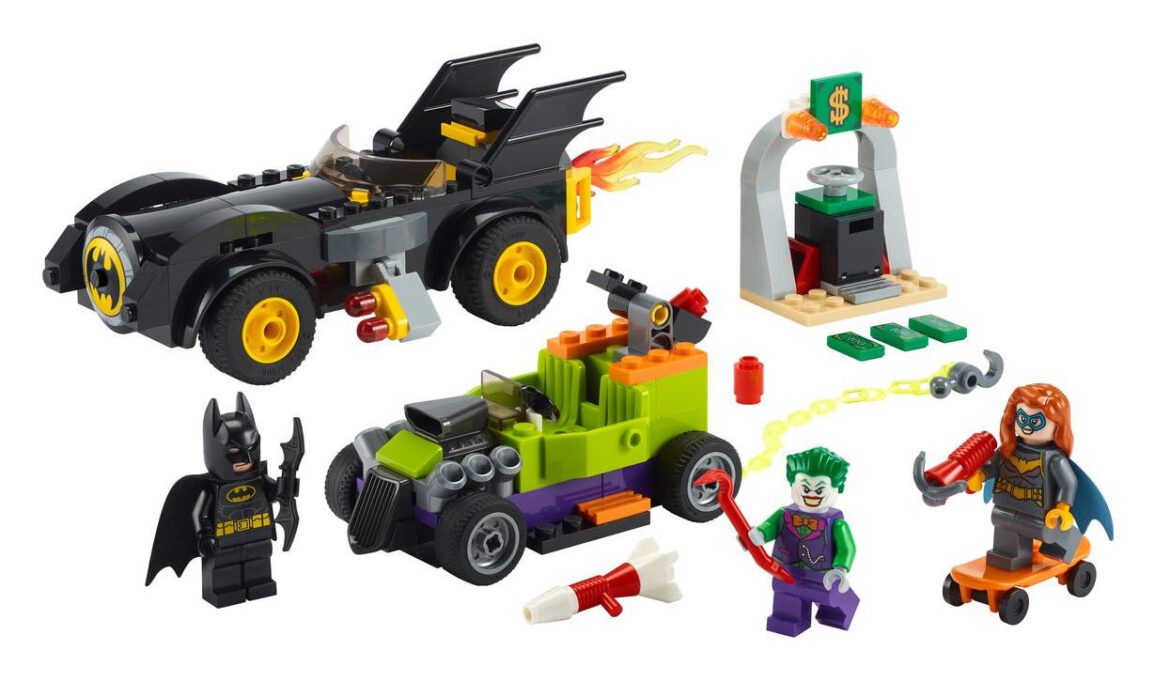 It has been quite some time since we have heard some news regarding new LEGO sets featuring the Batman Universe. After last year’s three sets released in August (including the LEGO Batman: Joker’s Trike Chase set we reviewed)  and the LEGO exclusive Batwing set releasing in October, there has not been a ton of news relating to the next group of sets. That changes today as new details for at least the first group of sets have been revealed for the 2021 LEGO Batman sets.

Brickset lists a total of eight sets themed around the DC Universe for the year not including foil packs or polybags. There is one set the immediately flew under the radar as there was a new blister pack released in January quietly on LEGO.com. LEGO Batman vs The Penguin and Harley Quinn (set #40453) includes three minifigures similar to the Knightmare Batman accessory pack that released in 2018. It also includes numerous accessories as well as a mini duck vehicle for Penguin. You can order the set now at LEGO for $14.99. 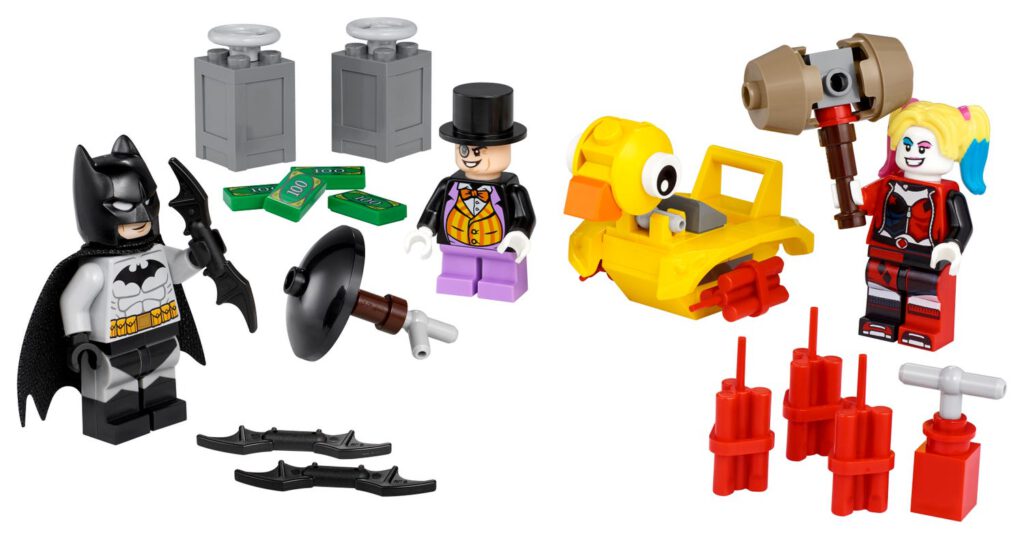 Coming later this month, Batman will make his debut into the line of helmet sets that have featured the likes of Darth Vader and Iron Man. The LEGO Batman Cowl (set #76182) includes four hundred and ten pieces including a display stand and nameplate. It stands over eight inches tall when assembled and could make a perfect display piece. The set is priced at $59.99 and is expected to ship at the end of April. You can preorder the set now directly from LEGO or from Amazon. 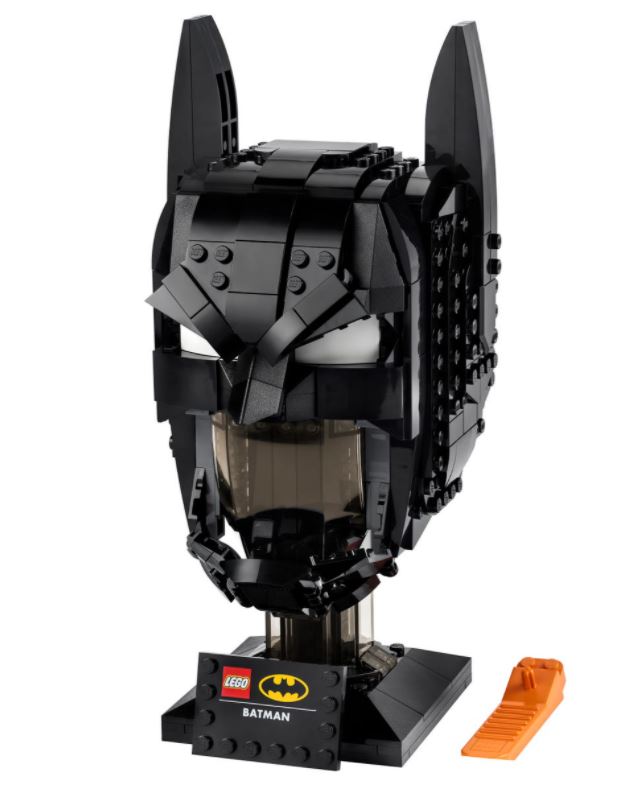 Next up there are two sets that have been announced for release on the same date as the Batman cowl set. First is the LEGO Batman Classic TV Series Batmobile (set #76188). This is the first addition to the Classic TV Series from LEGO since the massive Batcave set (set #76052) released in 2016 along with the Mr. Freeze polybag (set #30603). This also marks the third appearance of the classic Batmobile, as it was previously released in the Batcave set and there was a Comic Conc exclusive set released in 2014. This set will be priced at $29.99 and will be available at most retailers including LEGO and Amazon. 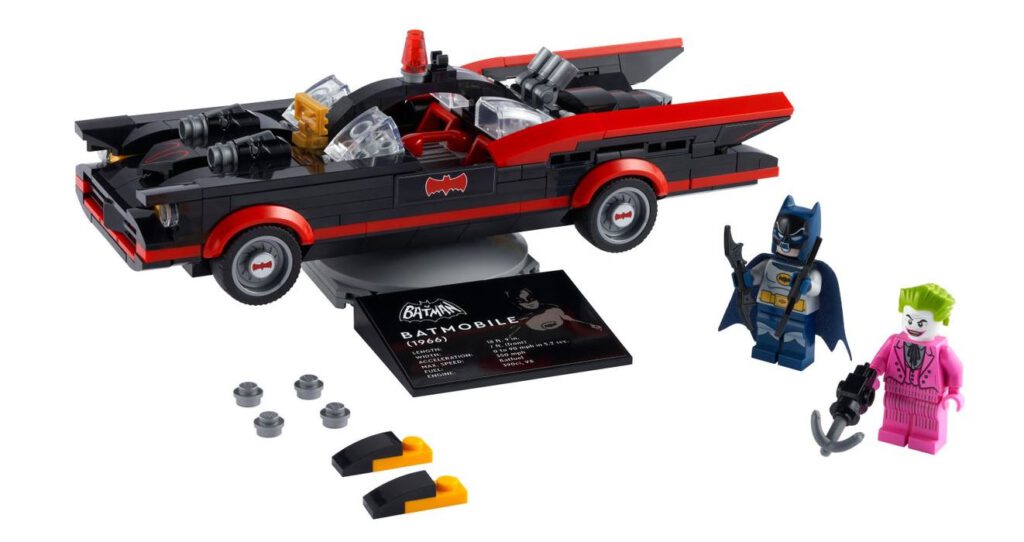 The final set revealed includes the Joker and Batman alongside a Barbara Gordon version of Batgirl. If you didn’t already have enough Batmobiles involved in chasing the Joker, this new set features a hot rod for Joker along with a much smaller Batmobile for Batman. The Batgirl minifig features the look of Barbara Gordon as redesigned by Sean Murphy in 2018. LEGO Batman vs. The Joker: Bamotible Chase (set #76180) includes one hundred and thirty-six pieces. It is priced at $29.99 and is also releasing at the end of the month. This set will also be at most retailers including directly from LEGO and at Amazon. 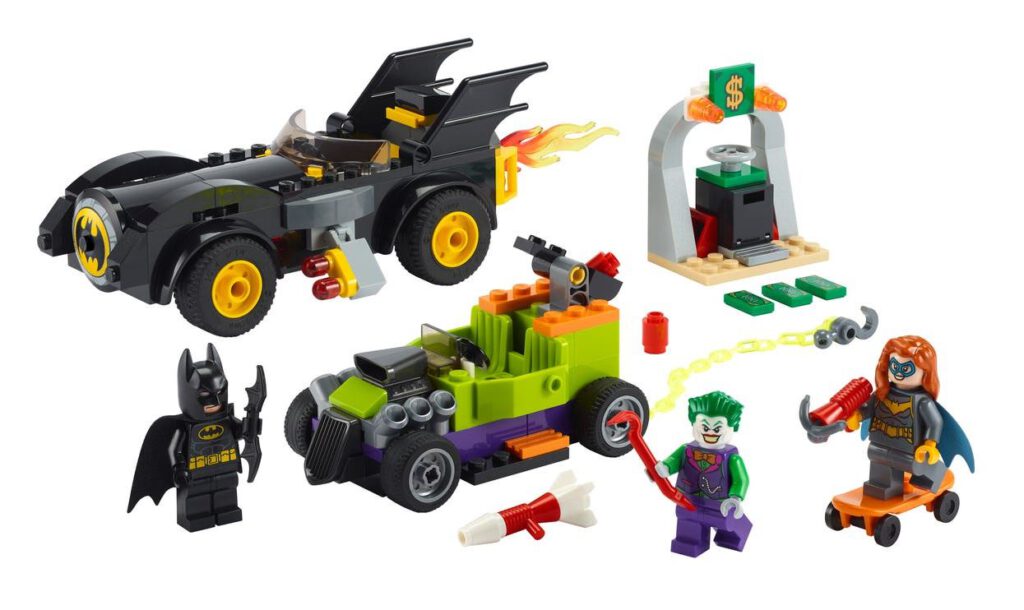 So with at least four more sets coming this year, what are you hoping to see from the rest of the LEGO Batman 2021 sets? Could there be some sets featuring the upcoming film The Suicide Squad without marketing as they did in 2016 with featuring multiple characters in sets without them labeled as tie-ins for the film? There is also a large exclusive set rumored for later in the year as well. With the addition of the 1989 Batmobile and Batwing, could there be other movie vehicles coming or something even better?