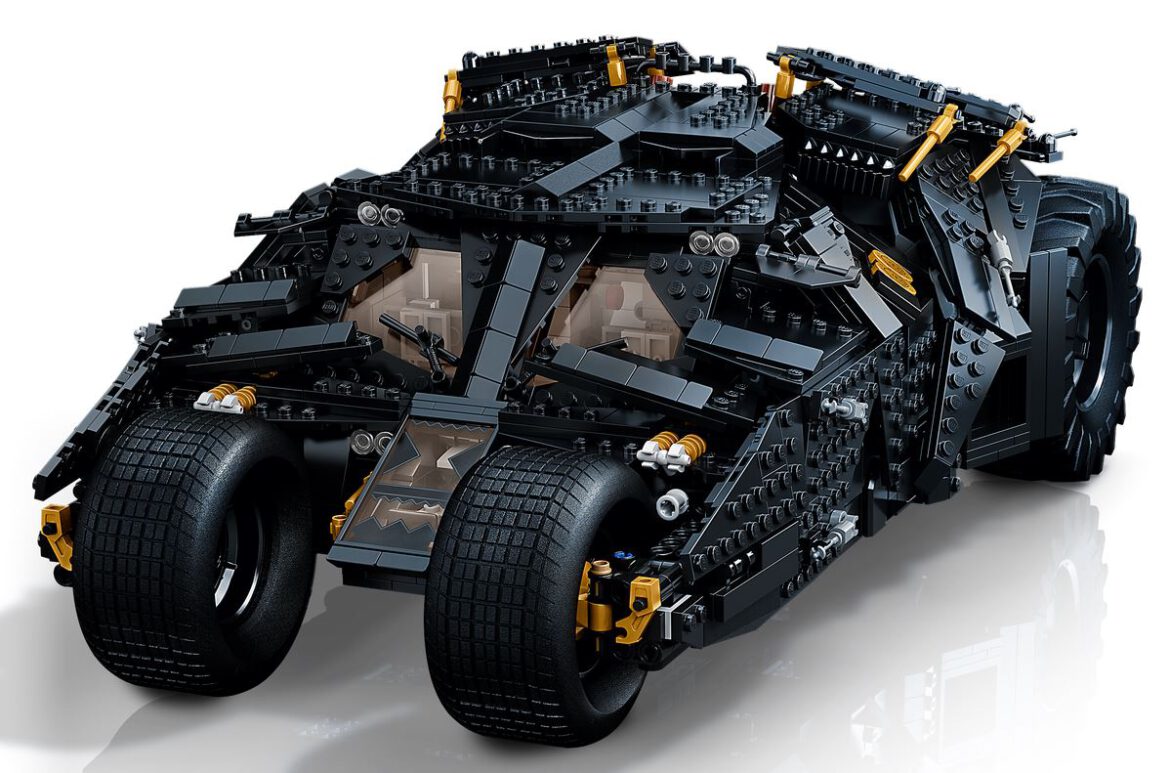 Earlier this year, we mentioned that there were a number of LEGO sets coming in 2021 themed around the Batman Universe. Now the larger of the two sets has been revealed as the LEGO Batmobile Tumbler. This new release is not to be confused with the previously released set from 2014, which in some ways is similar, but came with slightly fewer pieces. That set (#76023: The Tumbler) was very popular and was sold out or on backorder for quite some time after it launched. Now, seven years later, the vehicle returns in a new set.

The new Tumbler (set #76240: Batmobile Tumbler) will include 2,049 pieces (with the previous set clocking in at 1,869). The new set will still include Batman and Joker from The Dark Knight, with the Joker featuring a new outfit with more detail than the previous outfit. The set is priced at $229.99 and is expected to ship in November 2021. By all accounts, it appears that the set is exclusive to LEGO retail, at least for the immediate release. You can preorder it by heading directly over to the LEGO website.

LEGO® DC Batman™ Batmobile™ Tumbler (76240) will stretch your construction skills and capture the style of one of the most iconic vehicles in cinema history.

The ultimate, armored crime-fighting machine
The impressive build-and-display Tumbler from the Dark Knight™ trilogy of Batman movies features an opening roof, which provides access to the driver and passenger seats and control panel. Batman and The Joker™ minifigures are included with a stand. With a sturdy base to display the finished model at its best, your recreation of the Tumbler will provide pleasure long after the hands-on work has been completed.