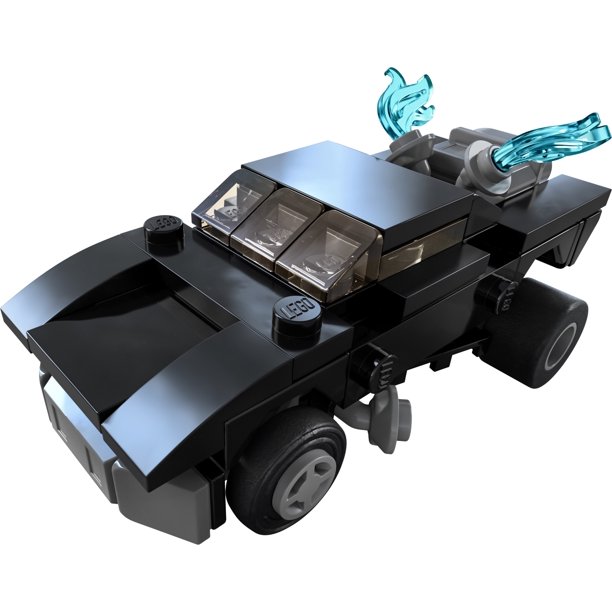 Last October, a number of new sets were announced from LEGO featuring the upcoming film, The Batman. There is one new addition to the lineup which fell through the cracks given its size. LEGO has also released a new polybag set featuring a miniature version of the Batmobile from The Batman. The set consists of sixty-eight pieces. It has already started popping up in stores though it has yet to pop online at our usual affiliates. However, it has appeared at Walmart and can be shipped. So get this while you can, because polybag sets tend to not last. 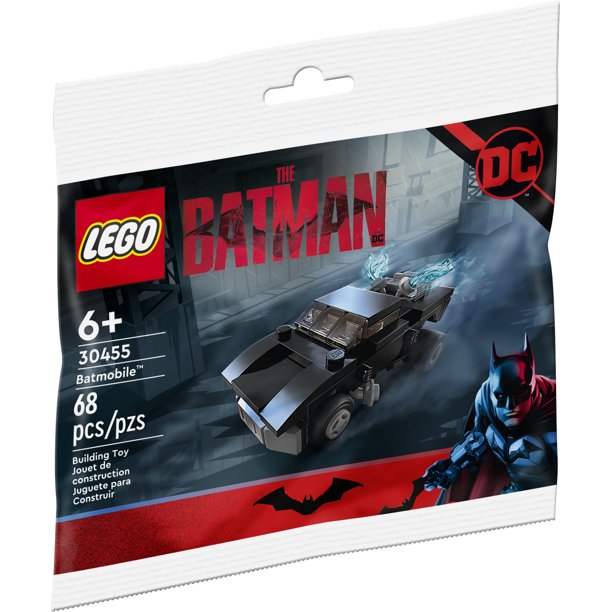 A pocket-sized, push-along Batmobile that puts action from The Batman movie into kids’ hands. This 68-piece, buildable toy makes a great gift for kids aged 6 and up.