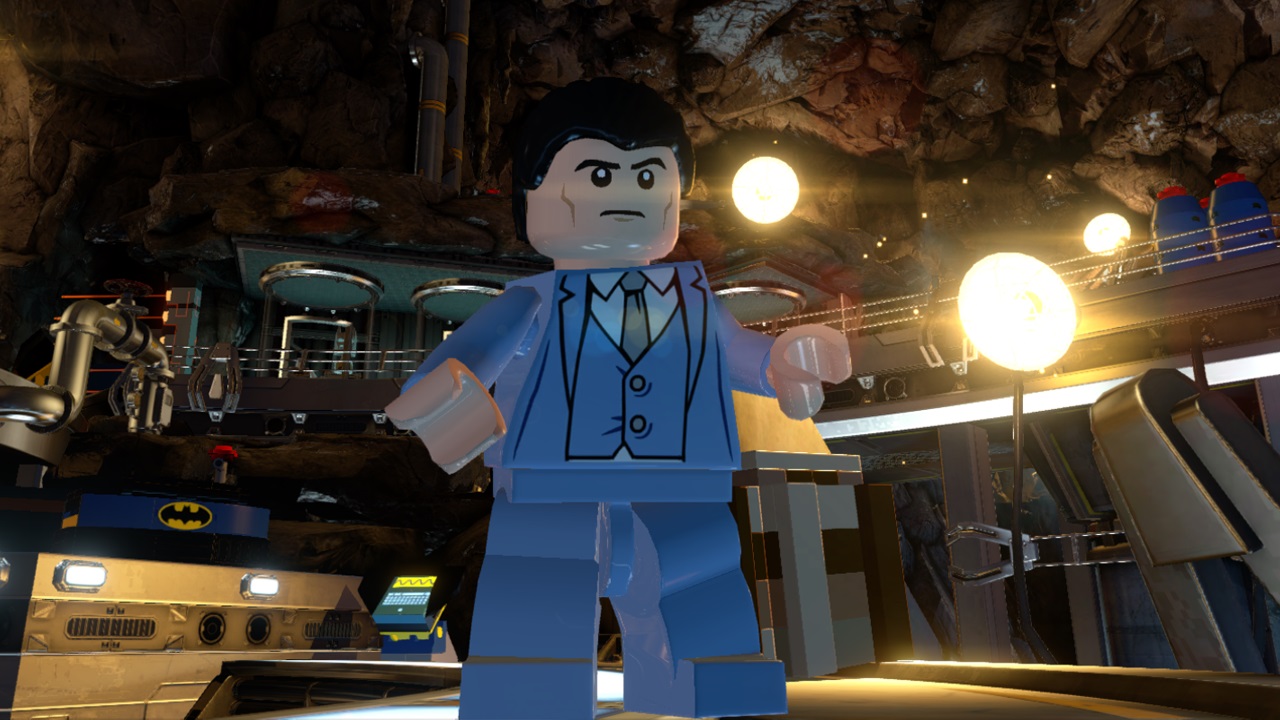 LEGO Batman 3 is coming to New York Comic Con. Making the trip to the convention will be Kevin Smith, Stephen Amell and Geoff Johns who will all be voicing characters is the upcoming game and join the panel. Here are the specific details on what will be going on:

LEGO Batman 3: Beyond Gotham will be releasing November 11.