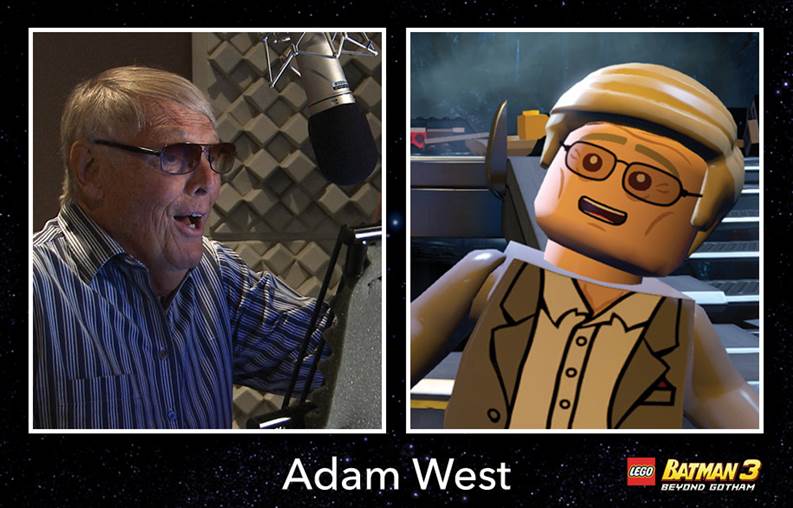 Warner Bros. has announced a number of events pertaining to the Lego Batman 3: Beyond Gotham that will take place at this year's Comic Con International. Here is a breakdown of all of the events.

LEGO Batman 3: Beyond Gotham Panel – Join us in Room 6BCF at the San Diego Convention Center and meet the creators and voice actors of the game on Sunday, July 27 at  1:00 p.m., featuring TT Games Game Director Arthur Parsons, Executive Producer Phill Ring, as well as several members of the stellar voice cast, many of whom are reprising their roles in the famous LEGO Batman videogame franchise, including:

Live Demo and Hands-On – The game will be playable at the LEGO booth, DC Comics booth and the Microsoft Gaming Lounge located at The Hyatt (#100).  See a live demo of the game from TT Games Game Director Arthur Parsons.

Lego Batman 3: Beyond Gotham is set to release this year.