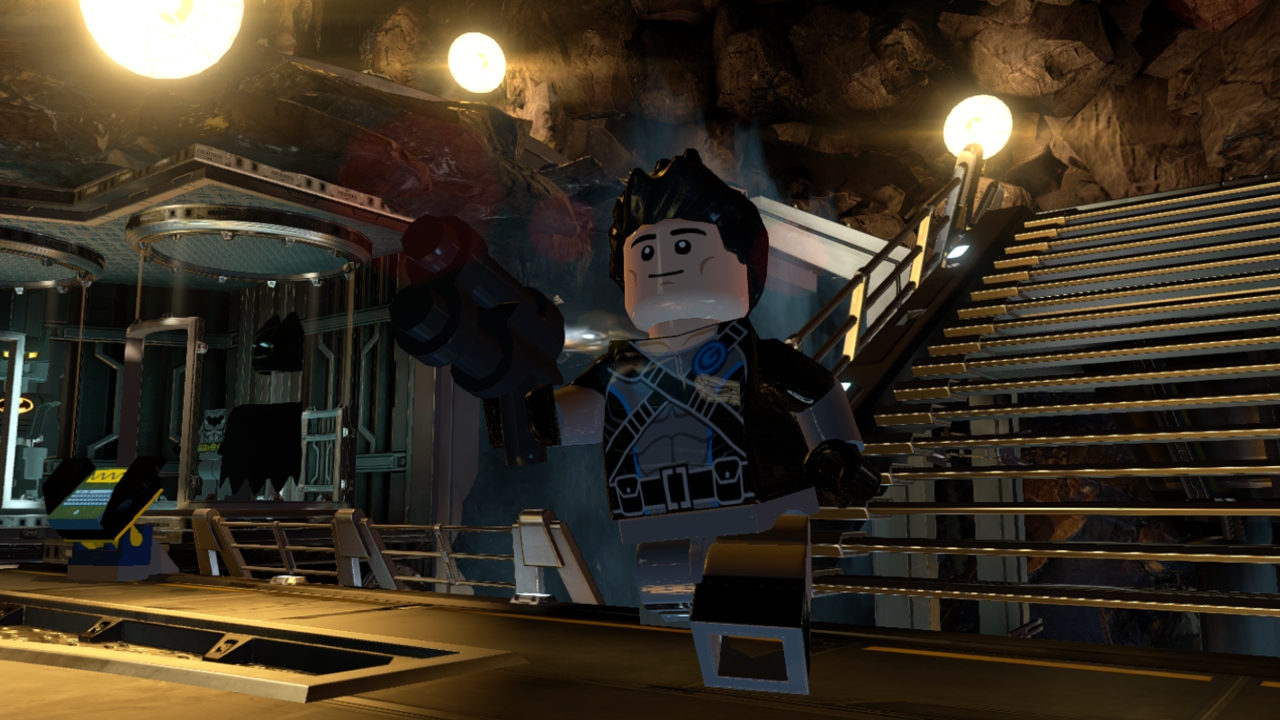 Warner Bros. has released some new media for LEGO Batman 3 at GamesCom today. Here is their official description.

Kicking off Gamescom 2014, LEGO® Batman™ 3: Beyond Gotham is treating its fans to an out-of-this world unveiling of exciting new playable characters, including fan favorites like Harley Quinn, Supergirl, Sinestro, Gorilla Grodd, Dick Grayson and more. We’re also giving fans a first glimpse at a new level on planet Odym, home of the Blue Lantern Corps. LEGO  Batman 3: Beyond Gotham is coming to Xbox One, Xbox 360, PlayStation 4, PlayStation 3, PS Vita, Wii U, 3DS and PC this fall.

Check out the new locations screens and the characters revealed, including Dick Grayson as a SPYRAL agent, Catwoman and Harley Quinn, below.