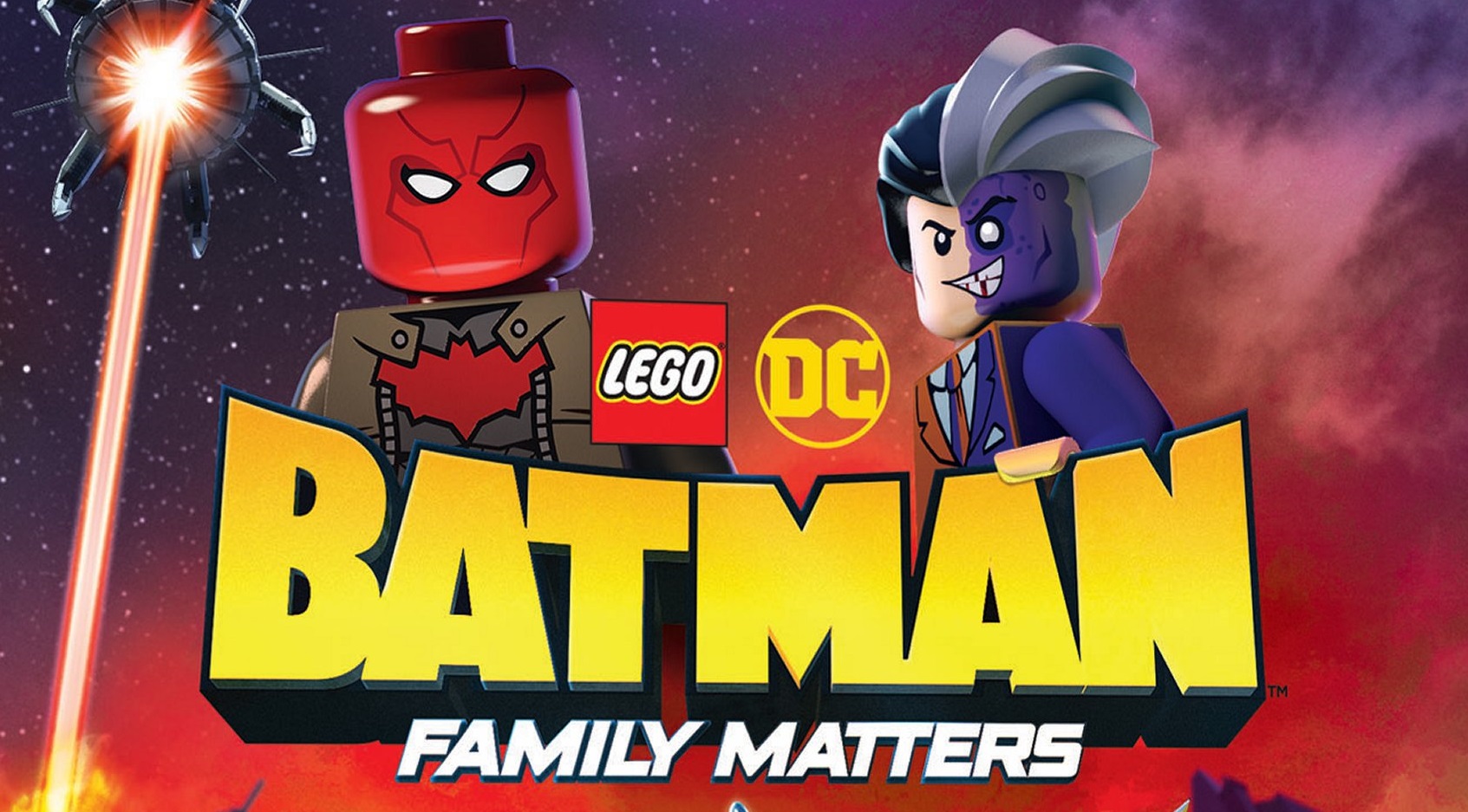 Today is the day that the latest LEGO DC animated film releases. This time around, the Bat-Family is front and center as the film deals with the allies of Batman dealing with some questionable decisions from Bruce Wayne. The film is available on Blu-ray combo pack, DVD, and digitally. In honor of the release, Warner Bros. has released a few new clips from the film. You can check them out below and head over to Amazon to order your copy now.

In LEGO® DC: Batman – Family Matters, suspicion is on high after Batman, Batgirl, Robin and other DC Super Heroes receive mysterious invitations. However, family values must remain strong when Batman and his team encounter the villainous Red Hood, who is obsessed with destroying the Bat-family and all of Gotham City.