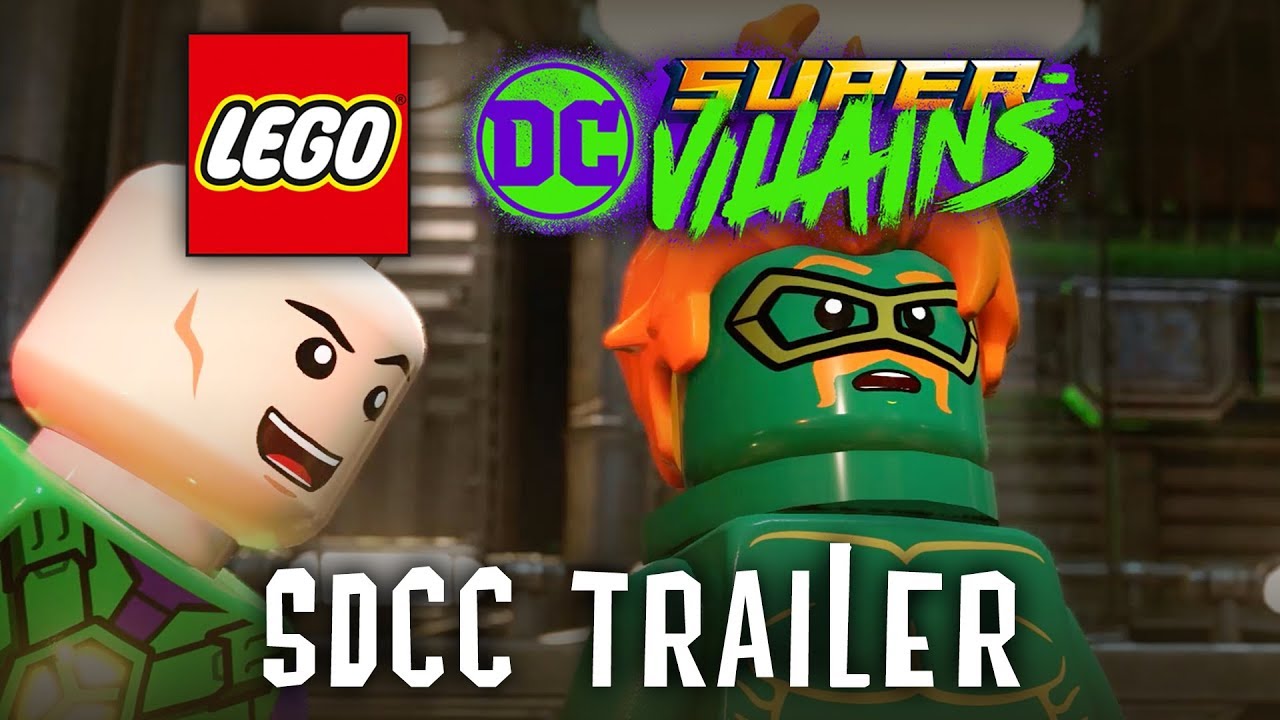 The villains are taking over SDCC with a new trailer being released for the upcoming LEGO DC Super-Villains video game. The trailer focuses on the storyline of the game where the Justice Syndicate appears and it’s up to the bad guys of the DC Universe to team up and take out these ultra bad guys. Check out the trailer below:

Unlike previous LEGO games, this one focuses heavily on creating your own character and it looks like there are going to be a wealth of options available to be just as menacing or ridiculous as you see fit. Along with your look, you’ll also be able to select the powers of your character which should make for a change in gameplay as previous games have had a selection of characters per level with their powers used to solve specific puzzles. If you want to dress up like a giant hot dog and shoot fire, this is the game for you!

LEGO DC Super-Villains comes out on October 16th for home consoles and PC.