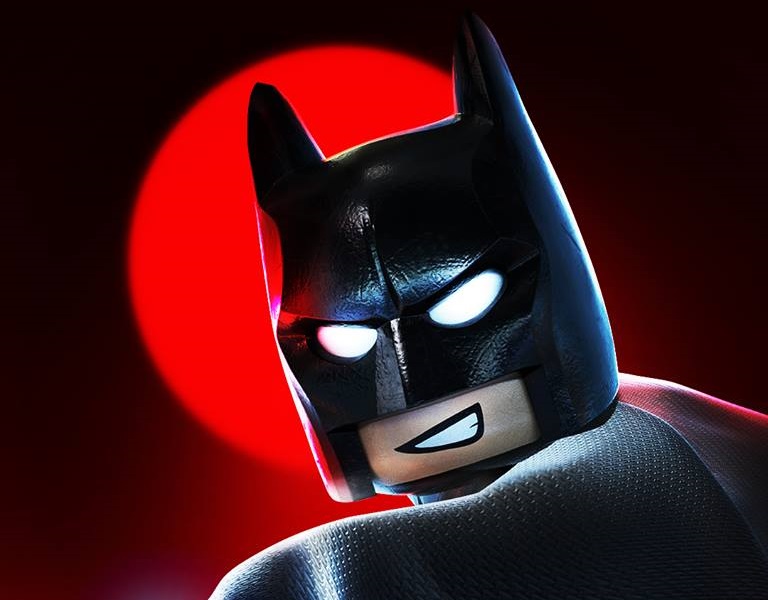 The pack is available starting today and features a number of characters from the animated series and rarely seen elsewhere including Captain Clown, the Phantasm, Mad Hatter and Man-Bat. There will also be exclusive versions of Batman, Two-Face, Joker, and Harley Quinn based on their looks from the series. While included in the Season Pass for the game, it is also available on its own for $2.99. Take a look at the new versions of the characters (courtesy of Bricks To Life) coming to the game in the gallery below.