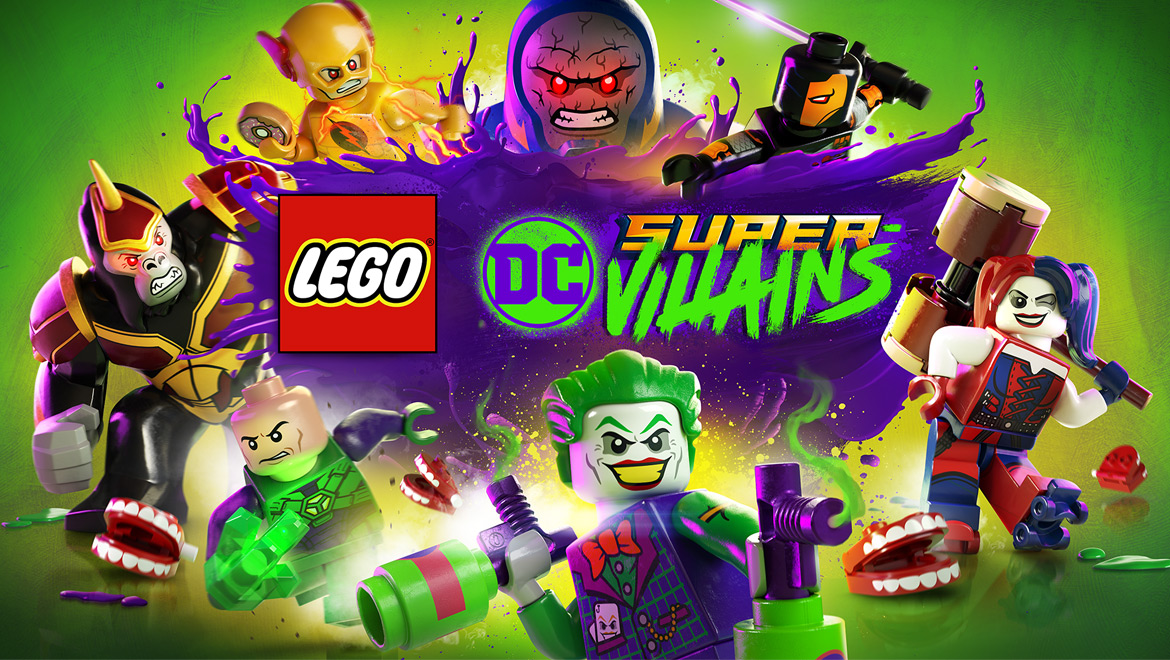 For too long the heroes have been front and center in the LEGO DC Universe. Constantly thwarting the plans of Lex Luthor, the Joker, and the rest of the villains, you can’t help but feel a little bad for the bad guys. All that changes on October 16 when LEGO DC Super-Villains comes to PC, PlayStation 4, Xbox One, and Switch.

The official site for the game has been updated and reveals the storyline of the game which puts an interesting twist on what defines a good guy and a bad guy.

In LEGO® DC Super-Villains, the Justice League has disappeared, leaving Earth’s protection to a newcomer group of heroes from a parallel universe, proclaiming themselves as the ‘Justice Syndicate’. Renowned DC Super-Villains from the ‘Legion Of Doom’ discover Earth’s newest heroes may not be the heroes they claim to be. With each player’s completely customizable Super-Villain character in command, this team of misfit lawbreakers must join forces to discover and foil the evil plans the incognito strangers have in store.

At the beginning of the campaign, players can create their own unique villain and main character throughout, while also teaming up with a variety of DC Super-Villains throughout the story mode. As players progress, they will unlock new abilities, powers and can continue to customize their character to take on the evil threat. Friends and family can join story mode at any time with the fun, two-player, local co-op experiences where players can team up in epic boss fights.

This is the first game in the LEGO DC universe that lets you create your own main character, with previous games featuring the character customization option but kept the action focused on the pre-made characters. It will be interesting to see how your created character fits into the storyline and how they will interact with the existing villains.

As with any game released nowadays, a deluxe edition of the game will be available that includes the season pass as well as the early availability of the TV Series DLC Character Pack which has me especially excited. If you opt for the physical edition you’ll get a Lex Luthor Superman minifig while those that opt for the digital version will get the Justice League Dark DLC Character Pack.

Be sure to check out the announcement trailer as well as our gallery of images to help get you excited. Because this October it’s going to be good to be bad.