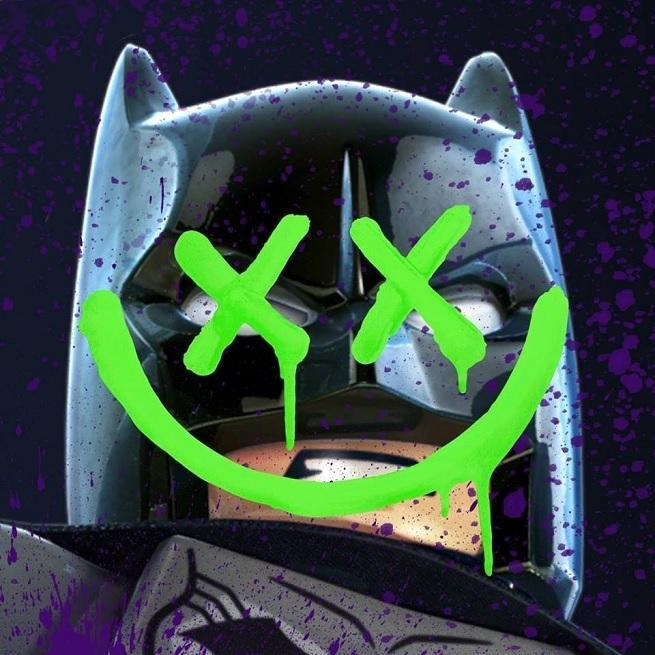 LEGO DC Villains, the next LEGO game set in the DC Universe and developed by TT Games, is coming soon and a new teaser website hints and an impending announcement.

The website, titled Chaos is Coming, currently has a countdown timer set to end on Wednesday, May 30 at 6AM CT. Will this mean a trailer for the game or a release date? So far all we can do is speculate.

Previous games in the LEGO DC series have featured a huge cast of DC superheroes and the original LEGO Batman even let you play as the villains but this is the first time the bag guys are front and center. We’ll let you know as soon as more information is available. Until then, sound off with which DC villains you hope to appear in the game. I’m hoping for an appearance by Music Meister or the Trickster because I’m all about the obscure characters.