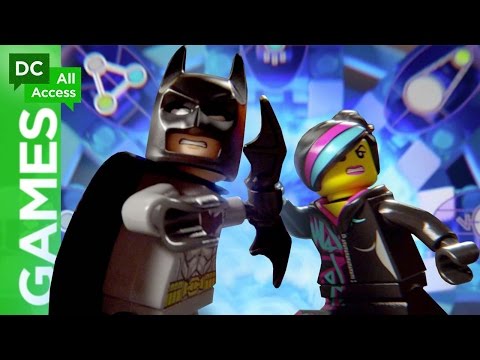 With the huge announcement earlier about the new upcoming LEGO game, DC All Access has released the extended cut of the announcement trailer for LEGO Dimensions.

Journey through unexpected worlds and team up with unlikely allies on a mission to bring down the ruthless Lord Vortech in LEGO Dimensions, an epic adventure that takes LEGO gaming to remarkable new heights. Community’s Joel McHale stars in the extended trailer for this just announced new game featuring LEGO Batman and other popular DC Comics Super Heroes.