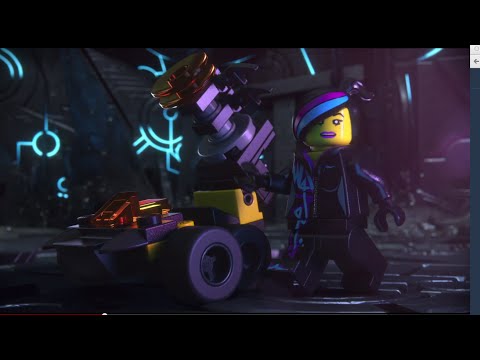 A new trailer for LEGO Dimensions has released and this time it focuses on the ability to build each vehicle and gadget once and then rebuild it in two other different ways and still be able to use all three in the game.

Also as part of the trailer release, it has also been revealed that a number of characters groups that have not been officially announced will also be part of the game. Characters from Scooby-Doo, The Simpsons, Doctor Who, Ghostbuster, Portal, Jurassic World, Midway Arcade, LEGO Chima, DC Comics, Back to the Future, Wizard of Oz and Ninjago will all be part of the game. Not that they are all part of The Batman Universe, but won’t it be cool to have Batman working alongside Homer Simpson, Egon, and the Doctor?

LEGO Dimensions will release on September 27 on a variety of systems.