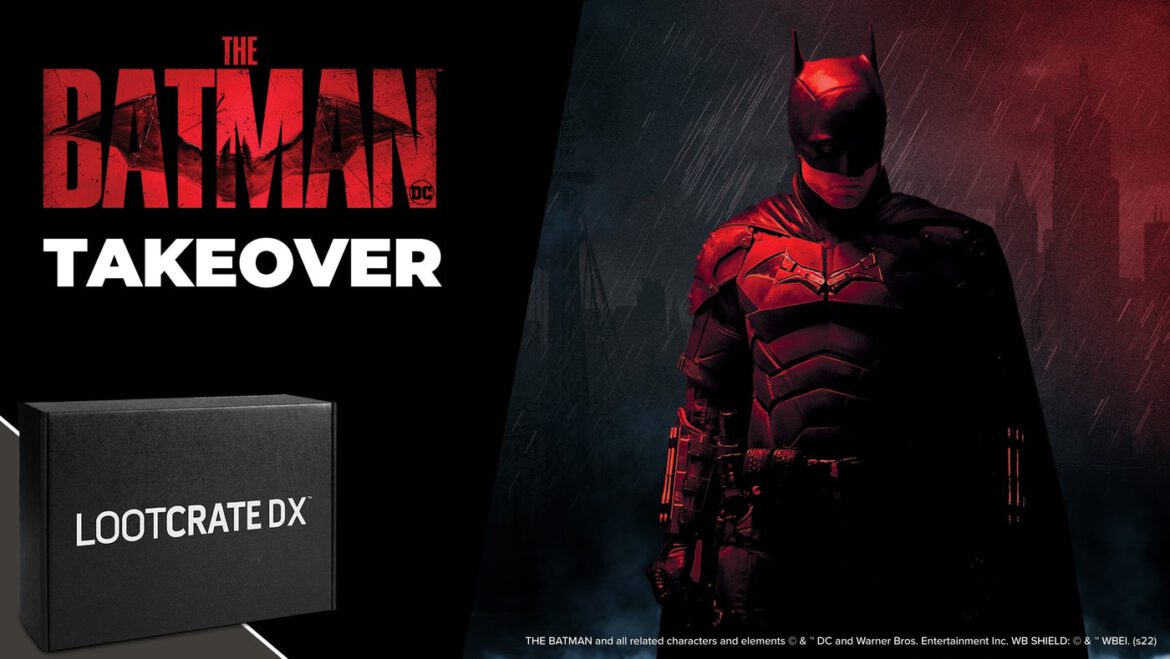 Loot Crate has announced that their latest DX box will be a takeover by the upcoming The Batman. Typically there are not a lot of details revealed for the box, but two of the items have been revealed. The first item is an exclusive long sleeve t-shirt featuring a Batman graphic along with batarangs on the sleeves. The other item is an exclusive backpack featuring theming from The Batman along with an embroidered bat symbol. The crate is priced at $49.99 and is expected to ship in early March. The Batman Loot Crate is limited and only available until February 19. You can order yours by heading directly over to Loot Crate now.