November Loot Crate Will Include Season One of Batman: The Telltale Series 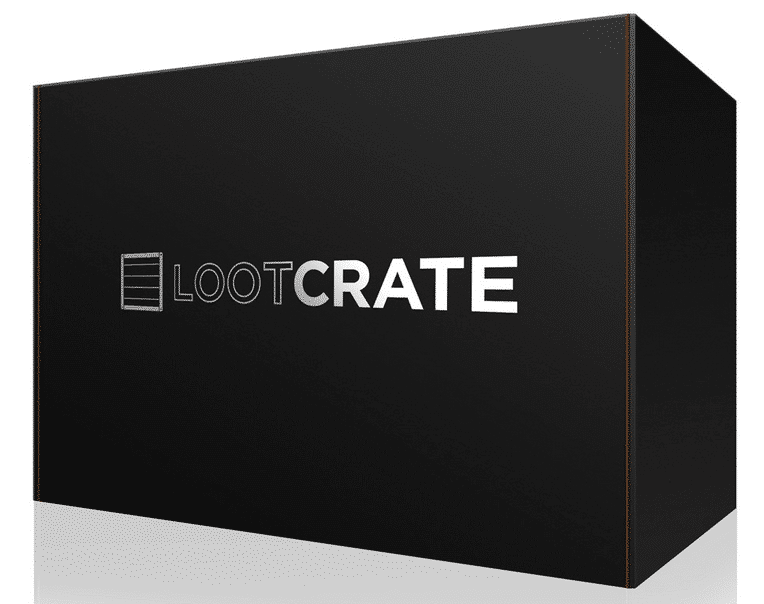 Loot Crate’s latest monthly mystery crate for pop culture fans is centered around teamwork and heroics.  With that in mind, they have opted to include items related to Overwatch, Voltron, Power Rangers, and, most importantly, DC. TBU has been told that November’s box will include a download code for Batman: The Telltale Series season one, as well as a coupon for 25% off the second season, Batman: The Enemy Within. Batman: The Telltale Series is a 2016 episodic point-and-click graphic adventure video game developed and published by Telltale Games and distributed by Warner Bros. Interactive Entertainment under its DC Entertainment label. Order by November 19, 2017 at 9PM Pacific Time to get this awesome bundle.

$15.99 USD Plus Shipping And Handling

Also available this month is the Loot Crate DX which will feature items from DC as well as the upcoming Justice League film. This box is more expensive at $47.99, but offers even more collectibles. Order yours before November 19 as well over at Loot Crate.