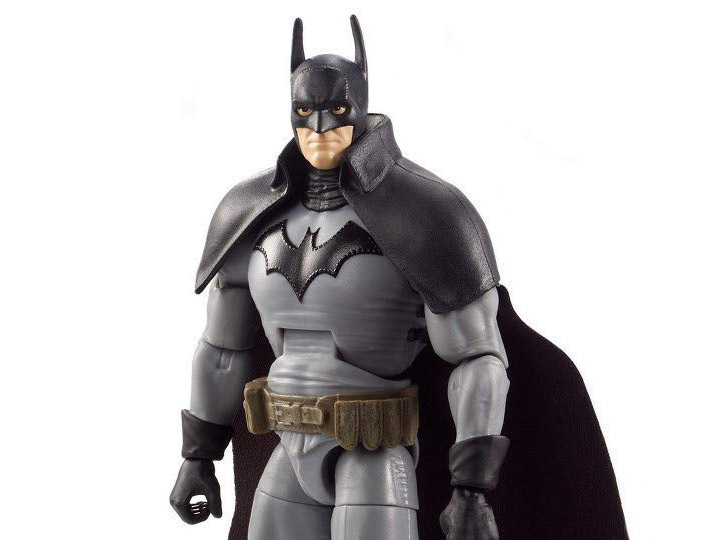 DC Multiverse figures do an outstanding job incorporating the full range of characters from the DC Universe, focusing primarily on the post-Rebirth era.  Wave 9 is no exception to this rule, with a bit of emphasis on the multiverse aspect of the line. Wave 9 includes Gotham by Gaslight Batman, Rebirth Wonder Woman, Rebirth Ray, Rebirth Vixen and a Collect and Connect Super Warsuit Lex Luthor.  There are also two Walmart exclusive figures–Spoiler and Harley Quinn, so Bat-Fans are sure to be pleased with this release. The figures are beautifully sculpted and painted.  Wave 9 has already hit stores so most figures should already be out there.  Happy hunting, Bat-Fans, and have fun teaming up Gaslight Batman and Spoiler against Harley Quinn.