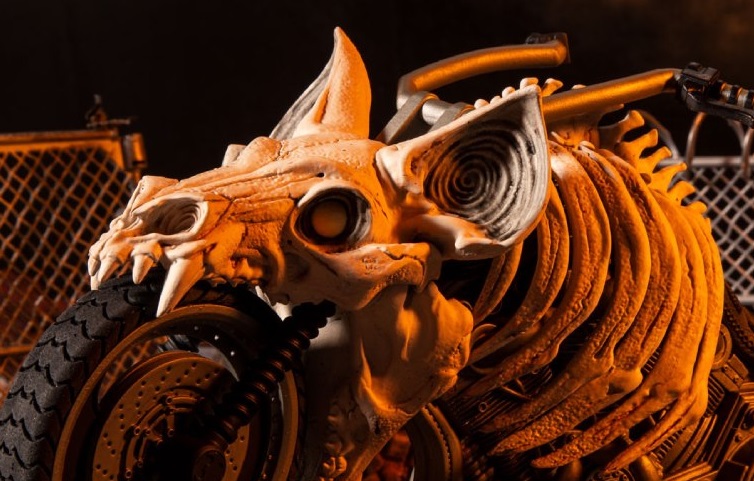 McFarlane Toys has just announced that they will be releasing figures based on Dark Nights: Death Metal. The first item revealed is Batman’s motorcycle from the comic series in the seven-inch scale. This marks the second vehicle as part of the DC Multiverse line from McFarlane Toys, with the first vehicle being the Bat-Raptor based on ‘The Batman Who Laughs’ comic series. The Death Metal motorcycle is expected to hit stores in January 2021.