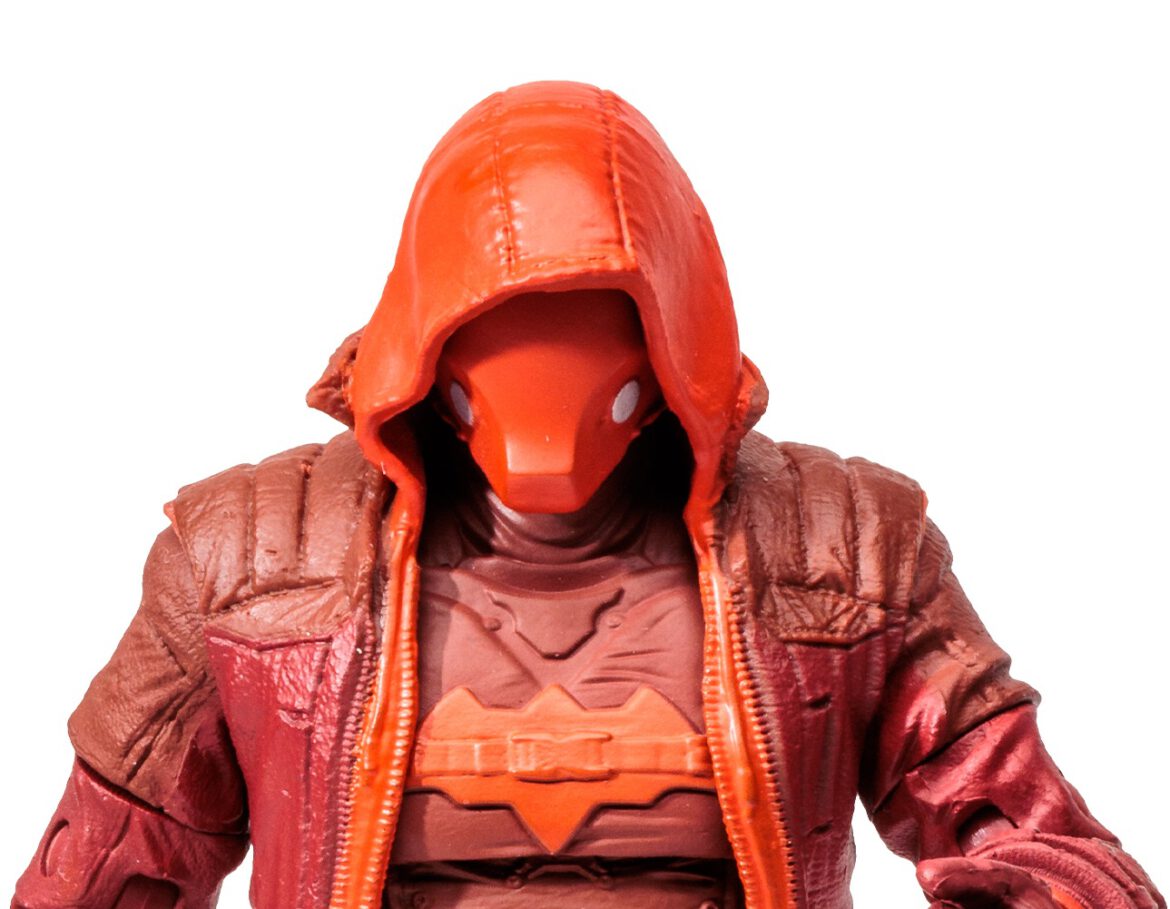 Similar to the recent Scarecrow variant figure announced, McFarlane Toys has announced a variant figure before the standard version of a figure with a Gold Label version of Red Hood. This version of Red Hood is based on his appearance in Batman: Arkham Knight but with a “red monochromatic finish” as McFarlane states. This is the first time this figure has been released based on the video game line as there have been other versions of the character previously released. The new seven-inch figure features twenty-two points of articulation, an extra set of hands, two action clip-ons, a standard base, and a collectible card. It is priced at $19.99 and is expected to ship in August 2022. You can preorder the figure exclusively through the online McFarlane Toy Store.

Since vanquishing the Arkham Knight persona, Jason Todd was able to lay his vengeance against Batman to rest and begin to heal the damage that was inflicted on him in Arkham Asylum. It was during this recovery that Red Hood was born. Now, while he is once again aligned with his former mentor in wanting to rid Gotham City of its criminal contingent, Jason Todd’s proclivity for capital punishment will forever keep them at odds.

Product Features: Incredibly detailed 7” scale figure based on the DC Multiverse. Designed with Ultra Articulation with up to 22 moving parts for a full range of posing and play. Red Hood is featured in his look from the videogame Batman Arkham Knight and given a Red Monochromatic finish. Red Hood Comes with a smoke bomb, action slash clip-on, alternate hands, and a base. Included collectible art card with figure artwork on the front, and character biography on the back. Collect all McFarlane Toys DC Multiverse Figures.