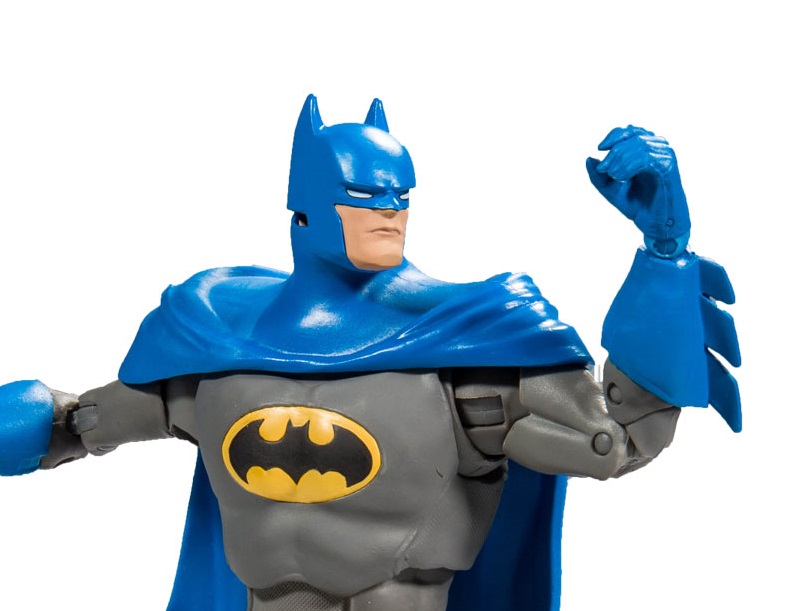 Back in February, the first wave of figures from McFarlane Toys was revealed including a variant for the comic version Batman. Now, further details have been released details for the figure as it features a classic look based on an appearance in Detective Comics #1000. Measuring seven inches tall, the figure also features a grapnel gun and Batarang. It is priced at $19.99 and is expected to ship this month. Due to the nature of the variant, it is unlikely it will come up for preorder, to keep on eye out on store shelves this month.