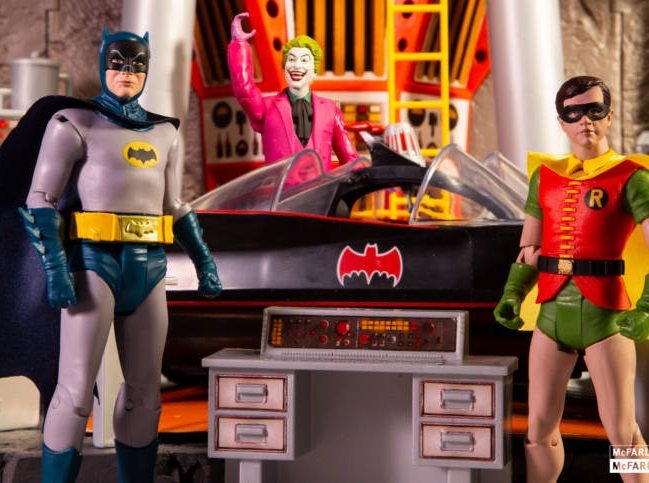 Let’s dive into the figures that are official for the time being as there is a line of figures coming featuring the classic Batman ’66 television series. This new wave of figures will clock in slightly smaller than the standard DC Multiverse figures, but will also include the very first playset from the line. Batman, Robin, and the Joker will be part of the line along with a Batmobile. No details on when they will be hitting stores, but there is an official image that showcases the new additions. 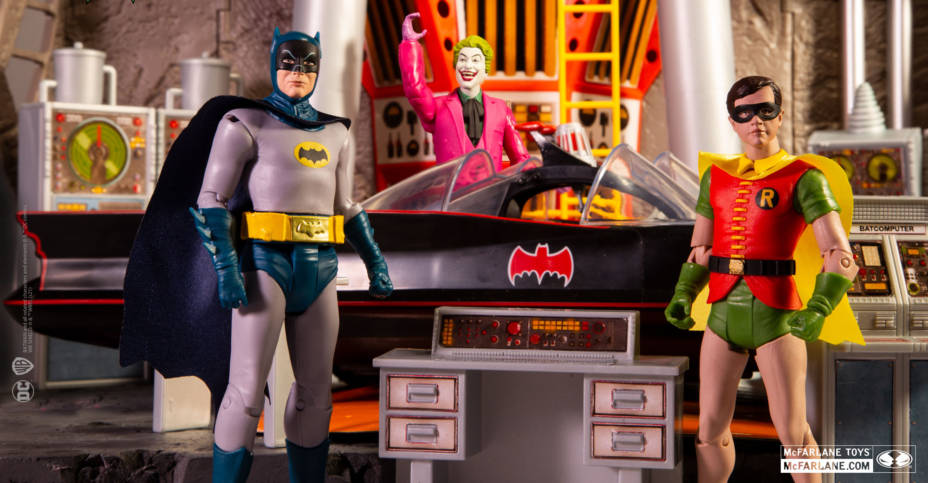 Heading back into the territory of figures that have not yet been officially announced, there is a large group of pre-orders that has popped up at Canadian retailer My Comic Corner that features a huge group of figures from the DC Multiverse. Not only are there figures from all over the DC Multiverse, but there seems to be a full wave focusing on the recent Batman: Three Jokers. As part of that wave, there will be Joker from Batman: The Killing Joker, Joker from Batman: Death in the Family, the classic version of Joker, and Red Hood, Batgirl, and Batman from the comic series.

Rounding out some of the other figures, there will also be a Harley Quinn from the 2020 Birds of Prey film. There are also new figures for Red Hood and Nightwing listed as part of the DC Gaming wave, possibly featuring their appearance from Batman: Arkham Knight. There is a Batman in a hazmat suit, Azrael Batman armor (which may be the Knightfall version of the character), and a special New York Comic Con exclusive of Batman from Batman: Year Two (part of the gold label line). There are also two collector packs with one featuring the Batman: White Knight version of Batman facing off against Azrael from the series and a Batman Who Laughs paired with the Robins of Earth -22.

With all of these pre-orders popping up, it is only a matter of time before some of these are officially announced and images are released. In the meantime, start saving now for the figures, because McFarlane Toys isn’t slowing down with the number of figures available based on these DC Multiverse teases.