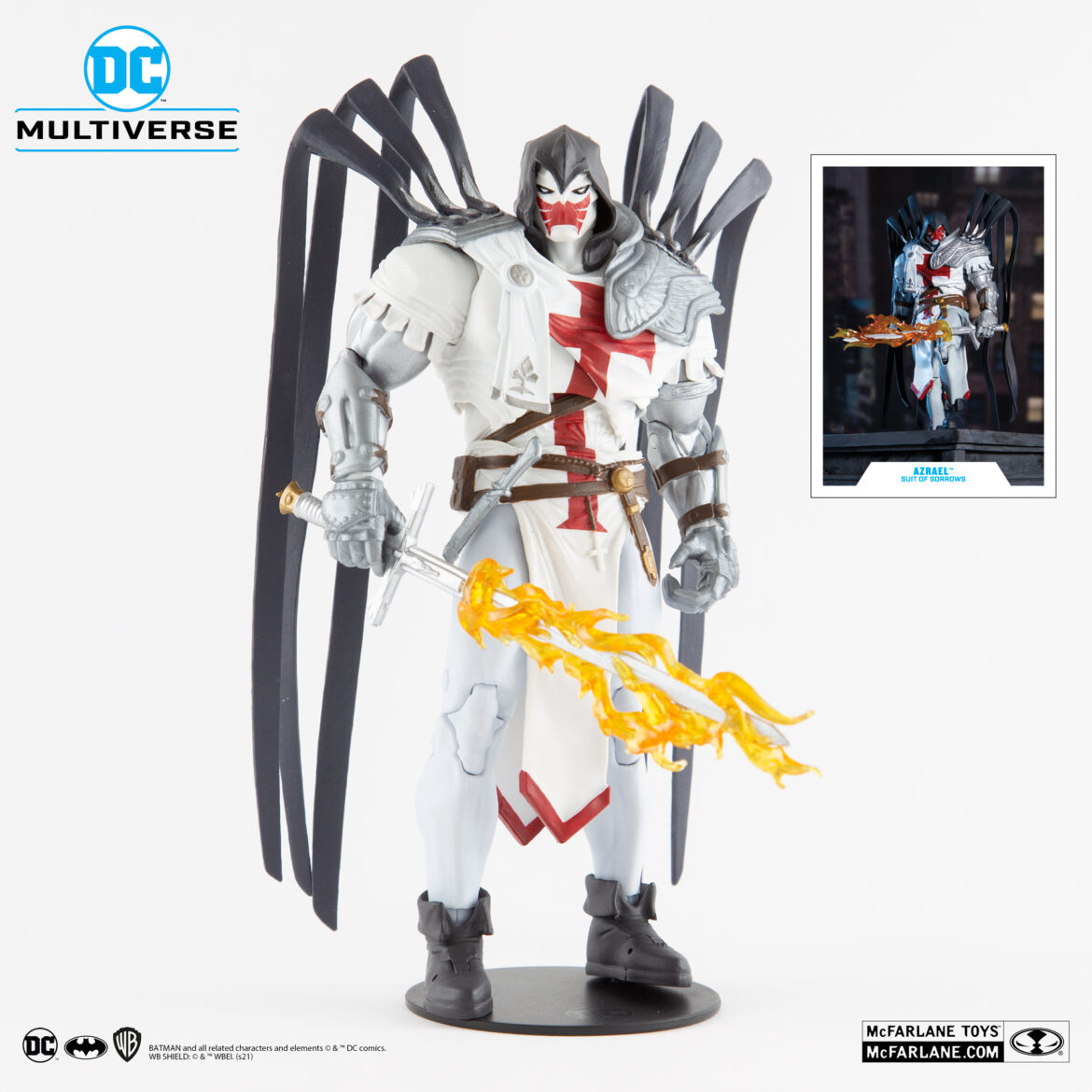 Another week, another set of reveals from McFarlane Toys. That’s how the saying goes right? It almost seems like that is how it should go as McFarlane Toys has revealed another group of figures and opened up pre-orders from some of the figures announced just in the past few weeks. Let’s dive into the new figures first. 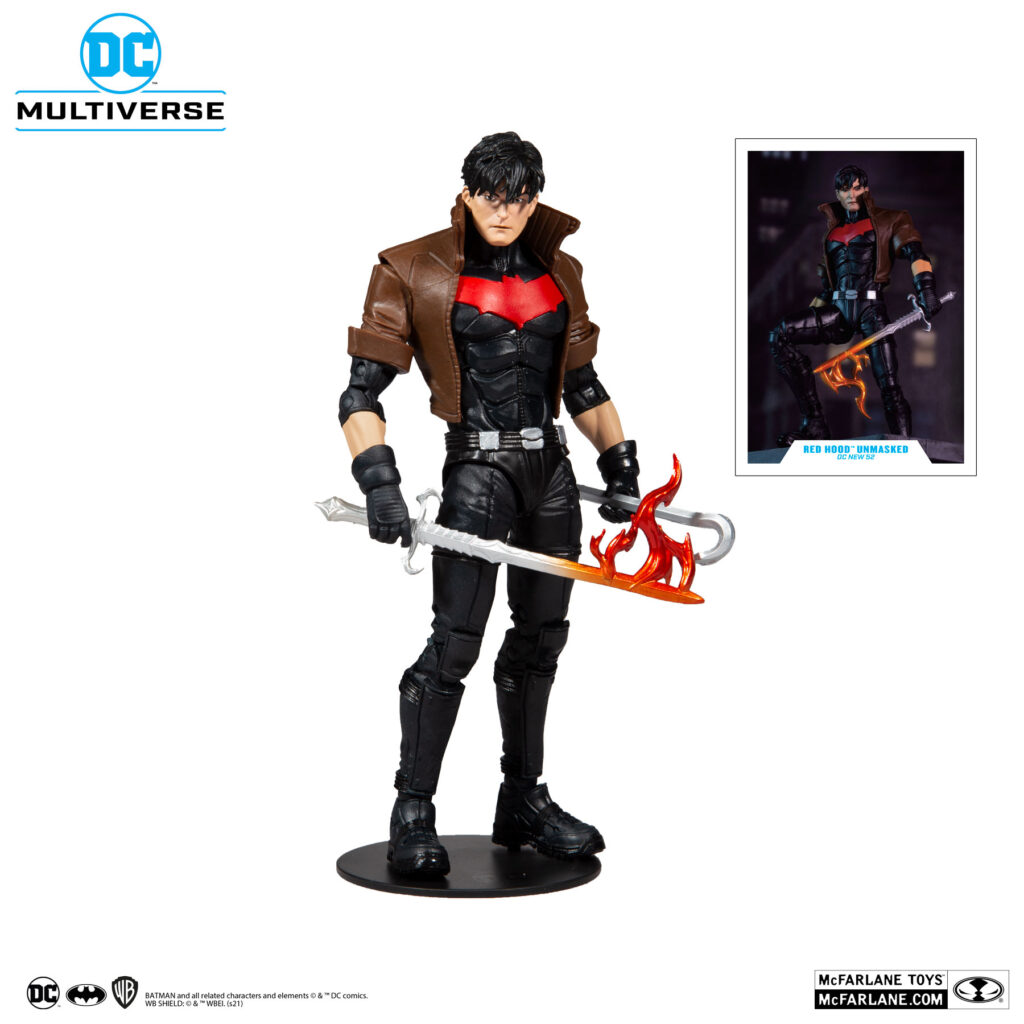 The first figure is a new Red Hood figure for the DC Multiverse line. Red Hood has previously been released as part of a two-pack with Nightwing, and just last week there was a rumor that popped up stating that the character would be part of the DC Gaming line. It is unknown if this is the figure that was the rumor since the information released for the figure states it is based on the appearance in the New 52 comics. Either way, the Red Hood figure is expected before the end of 2021. The figure is listed as part of the Gold Label Series, which typically means the figure is a variant and could end up being a retailer exclusive. 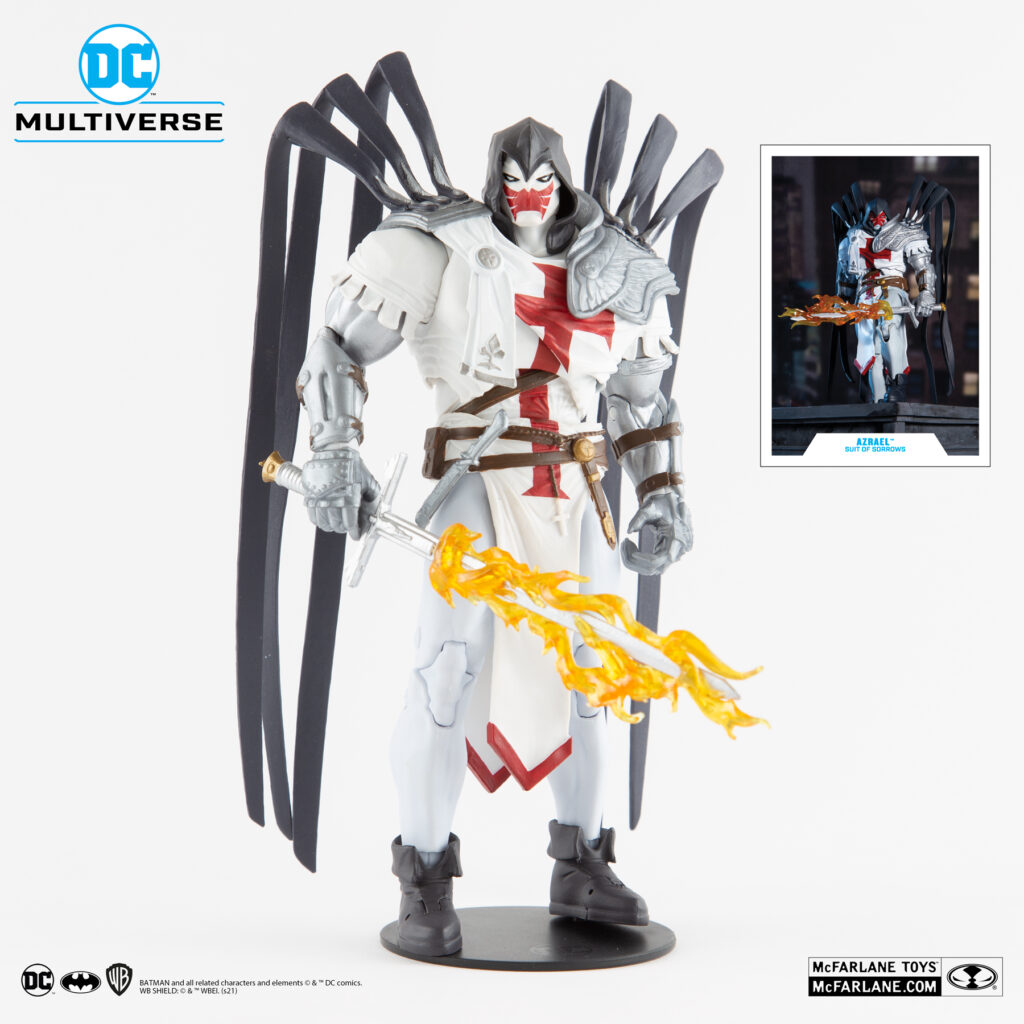 The next figure is also part of the Gold Label Series with Azrael. The character was previously released as part featuring the version of Batman: Curse of the White Knight. This variant of the same mold, will see the version of the character featuring the Suit of Sorrows. This figure is also listed as a 2021 release and we expect this to also end up as a retailer exclusive figure like the Red Hood figure. 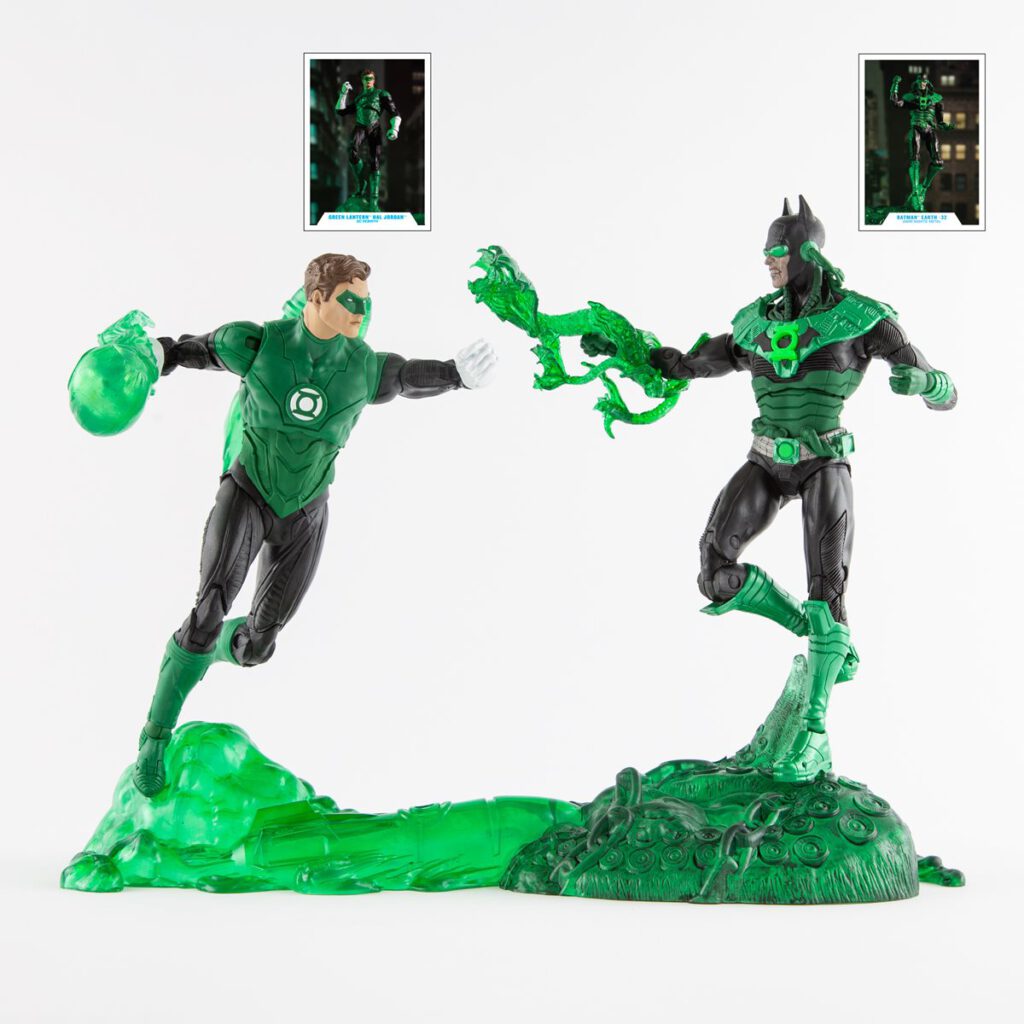 Next, we start getting into some of the figures that we previously saw unofficially announced, but had images showcasing them. The first one up is Green Lantern vs Dawnbreaker in a two-pack. The set will be priced around $40 and features the debut of Hal Jordan in the line. Bat-Fans may end up skipping this set since Dawnbreaker was previously released as a solo figure, but the action poses with Green Lantern are unique to the two-pack. Coming in August 2021, you can preorder the set at Entertainment Earth or Amazon. 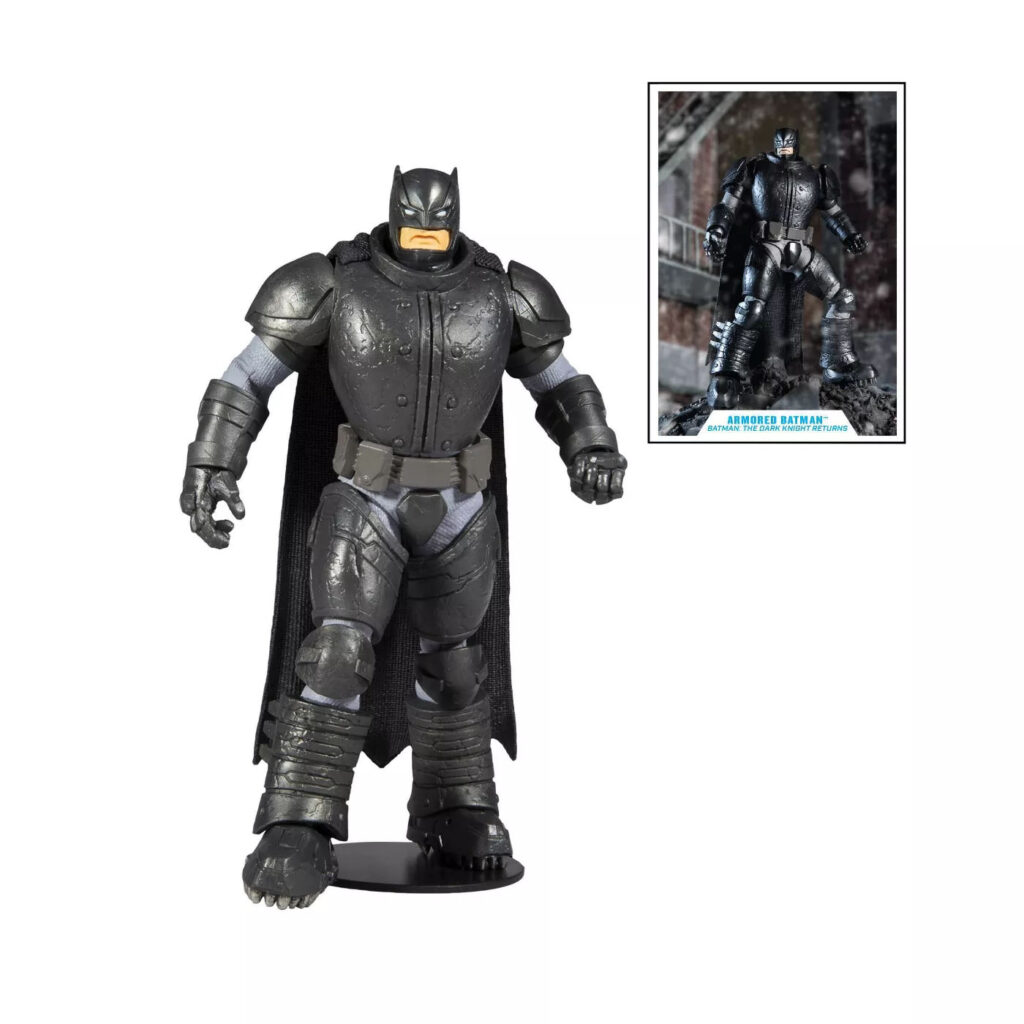 The other confirmed figure features Batman from Batman: The Dark Knight Returns. What makes this figure different is the armored suit that the character comes in. This figure is also set for release in August 2021 and is available for preorder now at Entertainment Earth or Amazon. 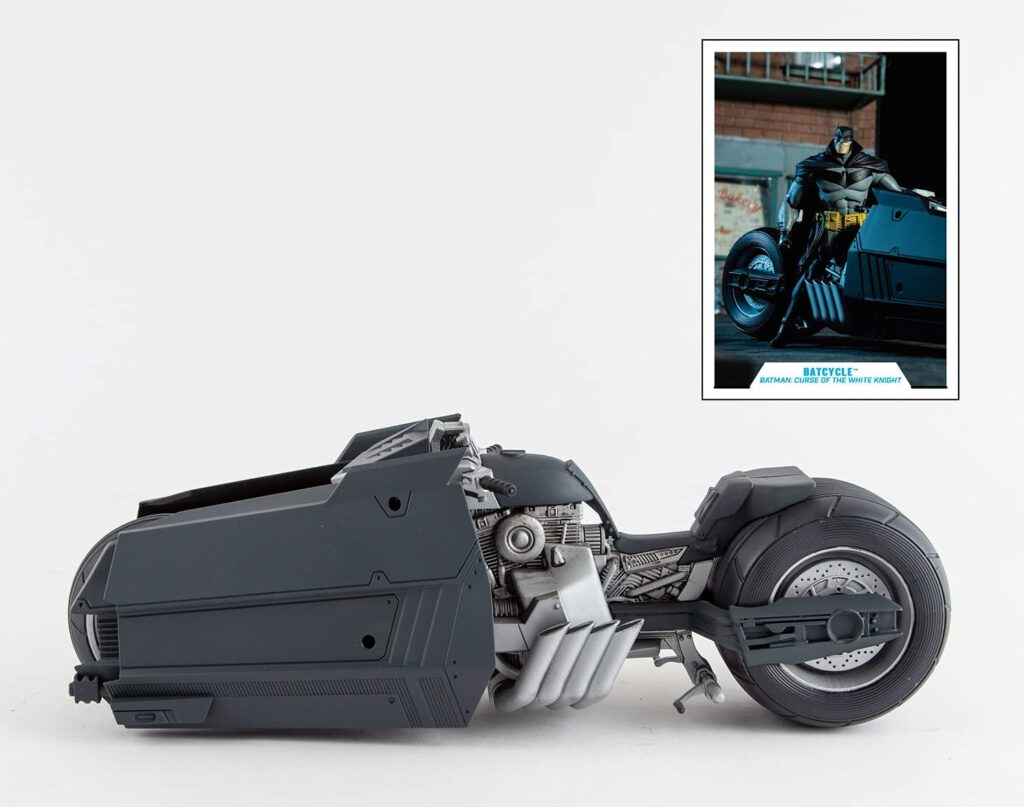 The last offering is the Batcylce hinted within the past few weeks. Based on the appearance in Batman: White Knight, the Batcylce is set to release alongside the other new items in August 2021. Priced at around $45, you can preorder the vehicle now at Entertainment Earth or Amazon.

Out of all of the new McFarlane Toys pre-orders, are there any that immediately make your must-have list? What are you still hoping to see in upcoming waves?