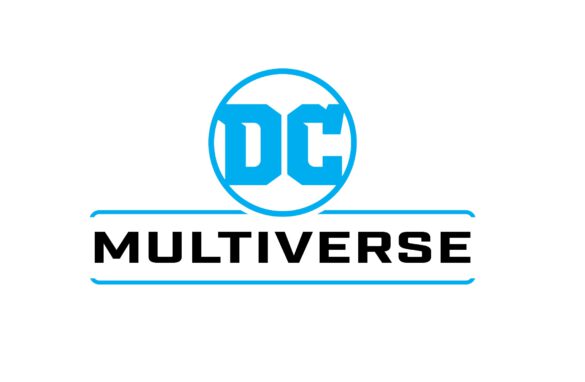 It is no secret that McFarlane Toys have had a lot of success with the DC Multiverse figures and now new rumors suggest that there are a ton of new figures including ones based on Three Jokers. Since the company has had the license at the beginning of 2020, they have made use of almost every facet of the DC Multiverse including comics, films, and television shows.

There is also an abundance of figures featuring characters from the Batman Universe in almost every wave, with some hardcore DC fans complaining that Batman is featured too prominently. But let’s be honest. As Bat-Fans, we know Batman sells and we also love the fact that the Batman Universe gets featured so much that it allows us to expand our collections in a way that would have otherwise taken years when Mattel was producing the DC Multiverse line of action figures.

The new rumored figures are not going to make general DC fans happy as there is still a very heavy focus on the Batman Universe with multiple figures popping up in different waves and even a whole wave featuring a specific comic storyline that almost seemed primed for an action figure line with multiple versions of the same character appearing. We previously reported some of these teases back in June, but with a couple of months passed, there are some new ones and further information on what was already hinted at. So let’s start with what we have already talked about.

Moving over to some of the new figures that have since popped up, there is a Robin and Batgirl also listed as part of a DC Gaming wave. These could also be from the DLC appearances in Batman: Arkham Knight and go along with the already mentioned Red Hood and Nightwing. While Batwoman from Batman Beyond was already confirmed to be in the wave, there is now an unmasked version of the character planned. And speaking of Batman Beyond, there is also a figure for Inque mentioned outside of the already announced collect-to-build wave.

We heard about an armored Batman from Batman: The Dark Knight Returns, and have even seen images for the figure, but it seems that there might actually be a smaller wave featuring Batman: The Dark Knight Returns. New figures as part of this mini-wave include Carrie Kelley’s Robin, Superman, and the Joker. This wave is also listed as a collect-to-build wave, though there is no word yet on which figure you would be able to build, but one could guess it could end up being the mutant leader as the top choice, or even a one-armed Green Arrow if they wanted to do a deep cut.

The one item that seems to blow everything else out of the water, is a vehicle listed as the Batmobeast. This vehicle appeared in Dark Nights: Death Metal and could be one of the biggest vehicles created for the seven-inch figures. It would also be the most expensive item as part of the line clocking in at around $75. 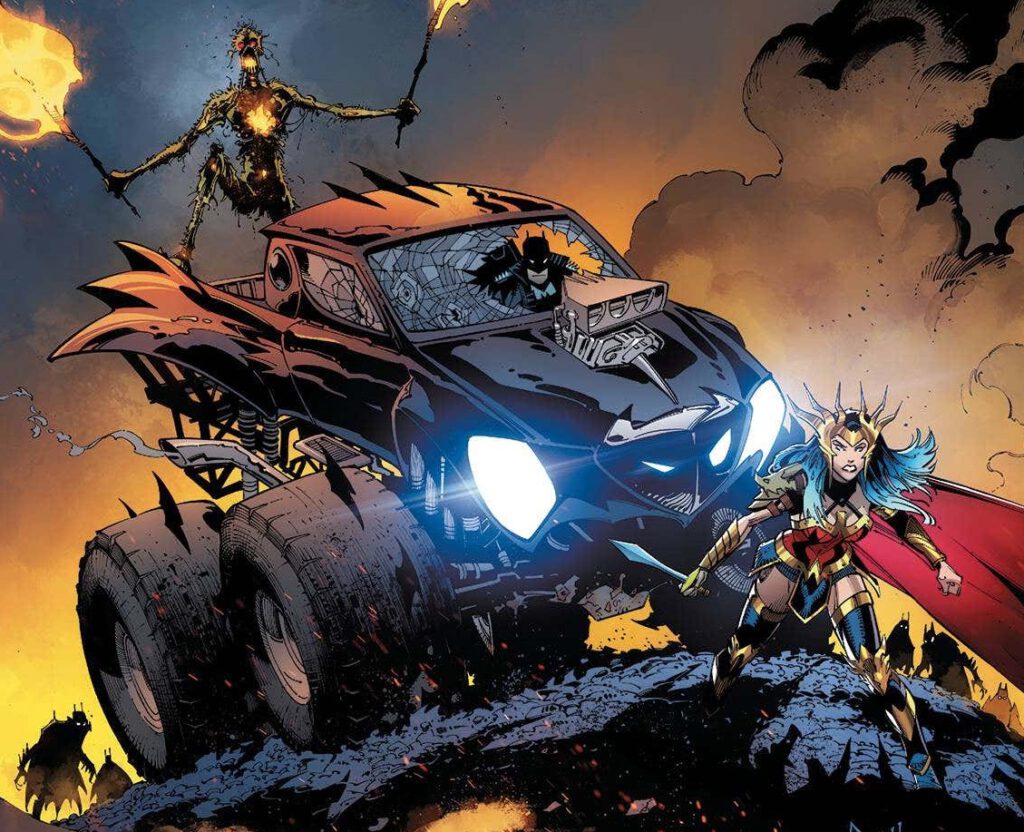 While everything mentioned above should be considered rumors, all of these rumors are based on actual listings from Toys on Fire. They got their information from somewhere and recently that information has proved to be pretty reliable. So start saving now if you are interested in adding all of these figures including the Three Jokers figures to your DC Multiverse collection, because your collection is about to grow by leaps and bounds in the coming months.