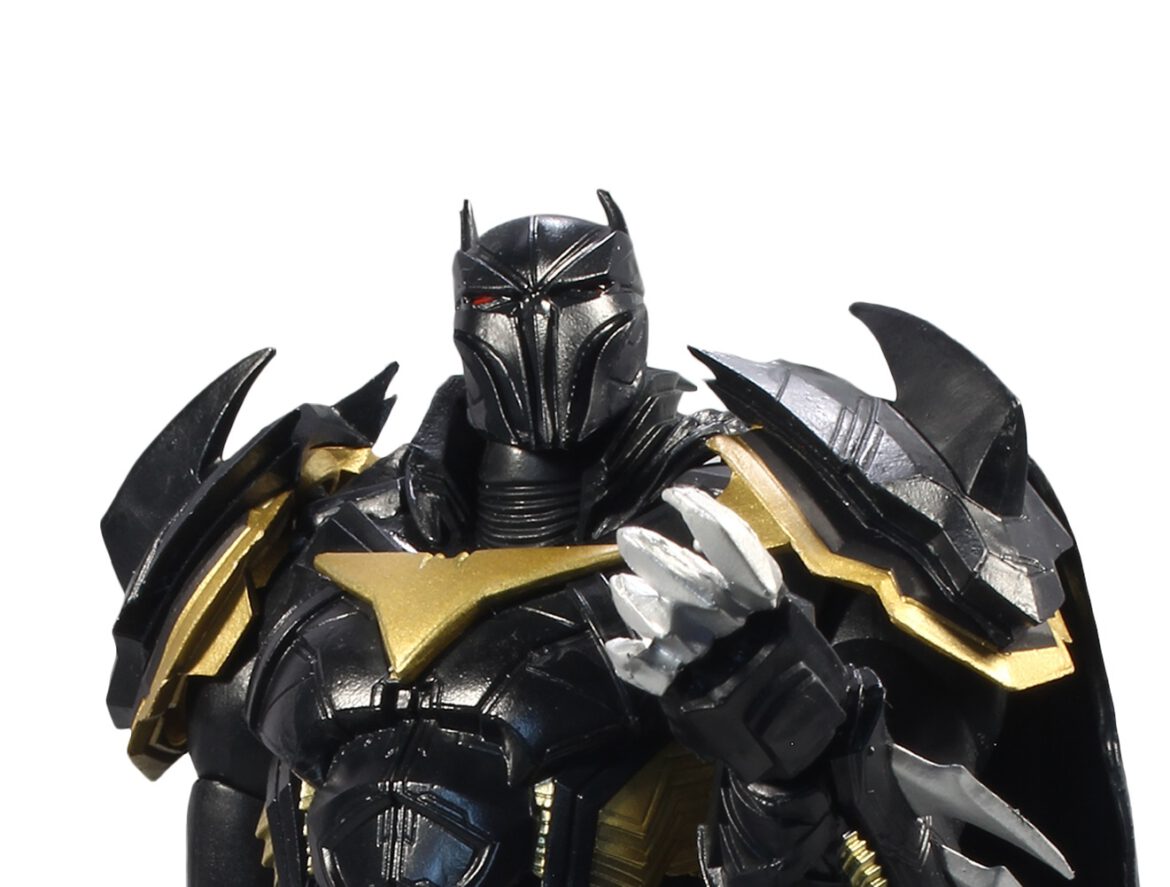 McFarlane Toys has released details for their latest DC Multiverse release, which features a two-pack set of Batman and Azrael from Batman: Curse of the White Knight. The seven-inch figures feature twenty-two points of articulation and include multiple accessories and a flame display for both figures to pose a battle. The set is priced at $39.99 and is expected to ship in November 2021. You can preorder the set at Entertainment Earth or Amazon.

As Batman, Bruce Wayne has long been Gotham City’s protector, utilizing high-tech weapons, gadgets, and vehicles to assist him in his relentless pursuit of justice! But when The Joker recruits Azrael to help expose a shocking secret from the Wayne family’s legacy, it’s up to Batman to stop the Super-Villains and save the day before the secret is revealed—one that could shake the city to its core.

War veteran, knight of the Order of St. Dumas, and now The Joker’s key recruit in the crusade against Batman, Azrael is the Dark Knight’s most powerful new threat, and the one living link to a devastating secret about the Wayne family’s legacy in Gotham City. In an effort to overthrow Batman, Azrael dons an armored Bat-suit of his own and threatens to take control of the city.

Product Features: Incredibly detailed 7” scale figures based on the DC Multiverse. Designed with Ultra Articulation with up to 22 moving parts for a full range of posing and play. Batman and Azrael are featured in their final fight from Batman: Curse of the White Knight. Batman includes a Batarang with rope and two rapiers with sheath. Azrael includes his sword. Included collectible art cards with figure photography on the front, and character biography on the back. Collect all McFarlane Toys DC Multiverse Figures.