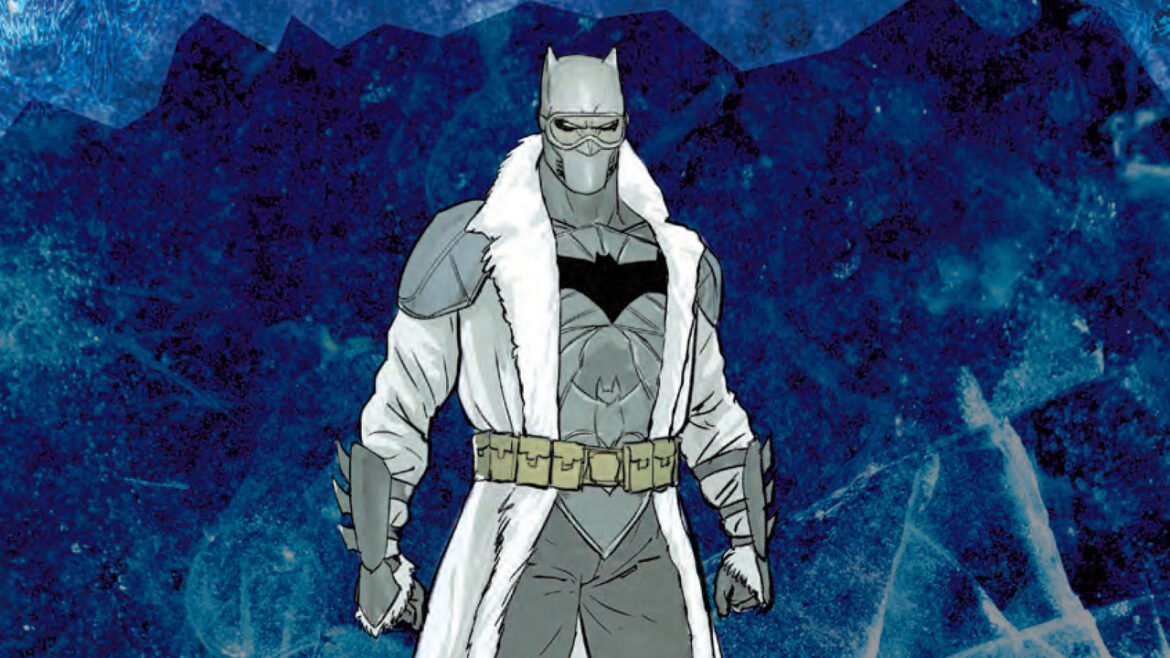 It has been some time since we last took a look at the rumors surrounding the latest offerings from McFarlane Toys. A new group of rumors has popped up for new DC Direct items along with The DC Multiverse line including a wave of figures from Endless Winter. These new rumors stem from some new listings from a toy store based in the Philippines. While most of these will likely turn out to be released, there is an occasion where something last minute might happen and a figure rumored may not make it.

Before diving too deep into the DC Multiverse line, let’s start with the DC Direct figures. It was announced back in July that McFarlane Toys partnered with DC Direct to start releasing some of the popular lines of collectibles offered by the brand. We have already seen various statues announced from the partnership, but now it appears that McFarlane will be taking over distribution for various lines of action figures as well. Specifically, it appears that the DC Essentials line will be returning with a huge wave of figures from DCeased. Of the line, the Batman Universe character likely to be seen include Batgirl, Nightwing, Harley Quinn, and the Unkillables version of Red Hood.

Jumping over to the DC Multiverse line, there are plenty of additions from the Batman Universe in early 2022. As mentioned earlier, there will be a wave featuring Endless Winter, which was a storyline found in multiple titles in February 2021. Amongst the build-a-figure wave, Batman is said to be included. Here is what the figure could look like. 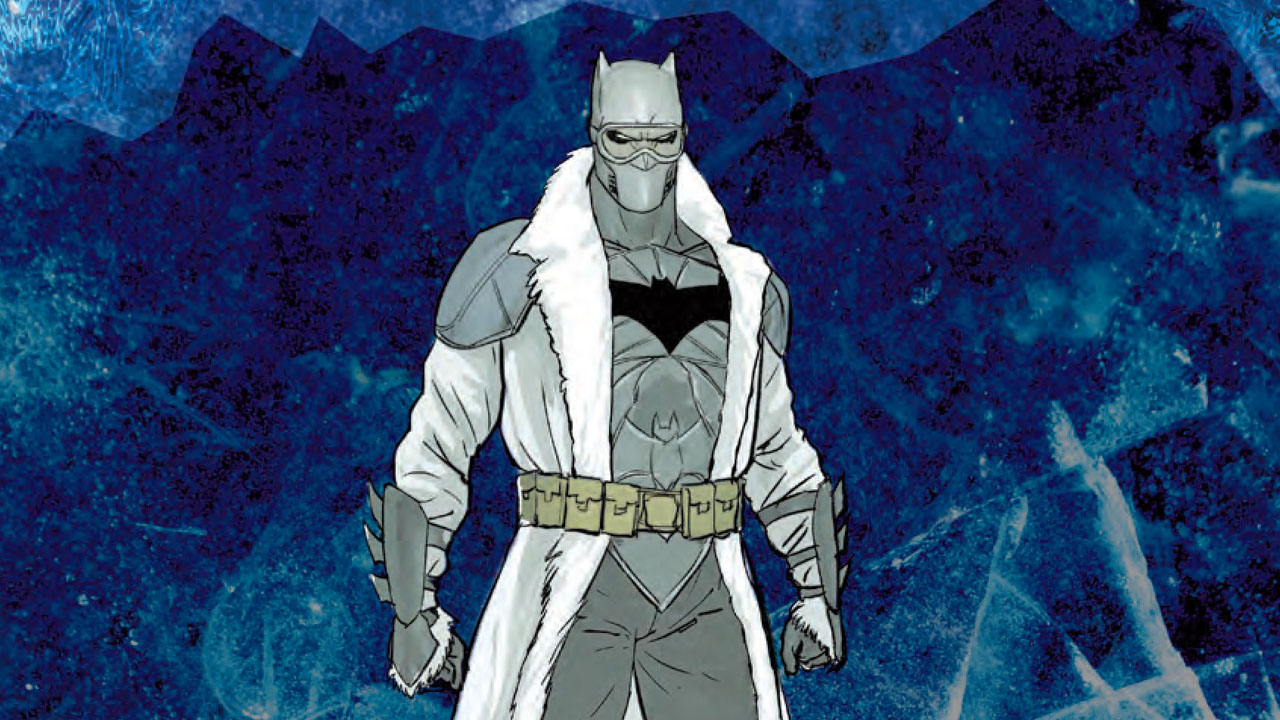 Then we jump over to a wide variety of different figures who seemingly will all be based on appearances from the comics, though there are few details to know for sure. As a reminder, we are focusing on the Batman Universe character, which typically occupies a large majority of the line, but in no way are the only characters that appear. Future State creeps into the line with two Batman figures. One will feature the Next Batman, Jace Fox, while the other will be the Bruce Wayne Batman from Future State: Dark Detective. Hush is said to debut in the line along with a Batman Who Laughs appearing in a classic Bat-suit.

There will also be a Death Metal Damian Wayne. Red Robin comes to the line, though it is an odd timing given the character is no longer going by Red Robin. That is to say, that this may not be a current Tim Drake figure, and instead could be based on his appearance in the Teen Titans series during the New 52 that had a very different take on his costume. There is also a Rebirth Batman listed, which is odd because, at this point in the line, it is hard to believe that there hasn’t been a standard Batman from Rebirth released.

Finally, Ghost-Maker will be debuting in the line. This is unique because the character is relatively new to comics debuting during James Tynion’s run on Batman in late 2020. Finally, the Arkham Knight will be added for the DC Gaming side of the line.

So out of the new batch of figures that are likely to release which ones are you looking forward to the most? Is it the DC Multiverse line dipping its feet into Endless Winter or is it the various new character additions to the line?