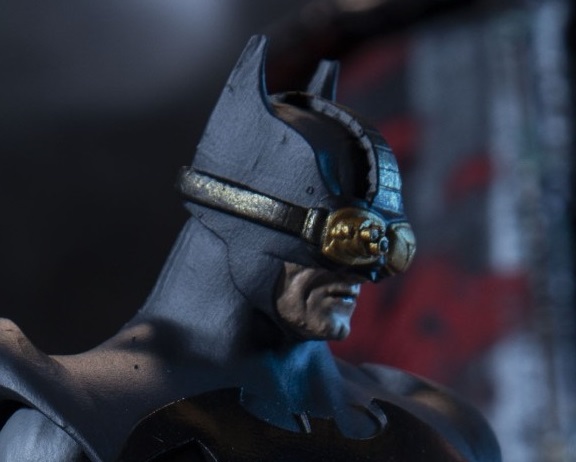 McFarlane Toys has announced a new line of action figures called Gold Label Collection. The plan behind the line is that Todd McFarlane redesigns pop culture icons in his own design. The first figure is Batman and will measure seven inches tall. While slightly taller than the typical DC Multiverse figures, the figure will feature the same articulation. The figure is expected to release some time in 2021. There were two official images released, but the announcement came through a Facebook video showing of a prototype of the figure.